After the shock announcement that directors Phil Lord and Chris Miller had been let go from the upcoming Han Solo movie, Ron Howard has been officially appointed as their replacement. Variety confirms that Howard will begin work immediately on the spinoff, which still has a few weeks of principal photography left and five additional weeks of reshoots planned for late summer. But that schedule could be extended, since Howard now needs to review the script and filmed footage to determine whether rewrites and additional reshoots are necessary.

I’ve been a fan forever. It’s gratifying to lend my voice to the Star Wars universe now.

The former ‘Han Solo’ directors, Phil Lord and Christopher Miller, were let go just two days ago, with only three weeks left of principal photography. They had already completed four and a half months of filming. But it looks as though ‘creative differences’ between themselves and Lawrence Kasdan, as well as Lucasfilm boss Kathleen Kennedy, saw the pair removed from the production. The appointment of Howard, who will also oversee the post-production process, will make the movie’s credits very complicated. Lord and Miller may end up not receiving a credit for their work on the film-despite having been attached for two years and filming since February-because the Directors Guild of America frowns upon multiple directors being credited for the same film.

We’re thrilled to announce that Ron Howard will step in to direct the untitled Han Solo film. We have a wonderful script, an incredible cast and crew, and the absolute commitment to make a great movie. Filming will resume the 10th of July. 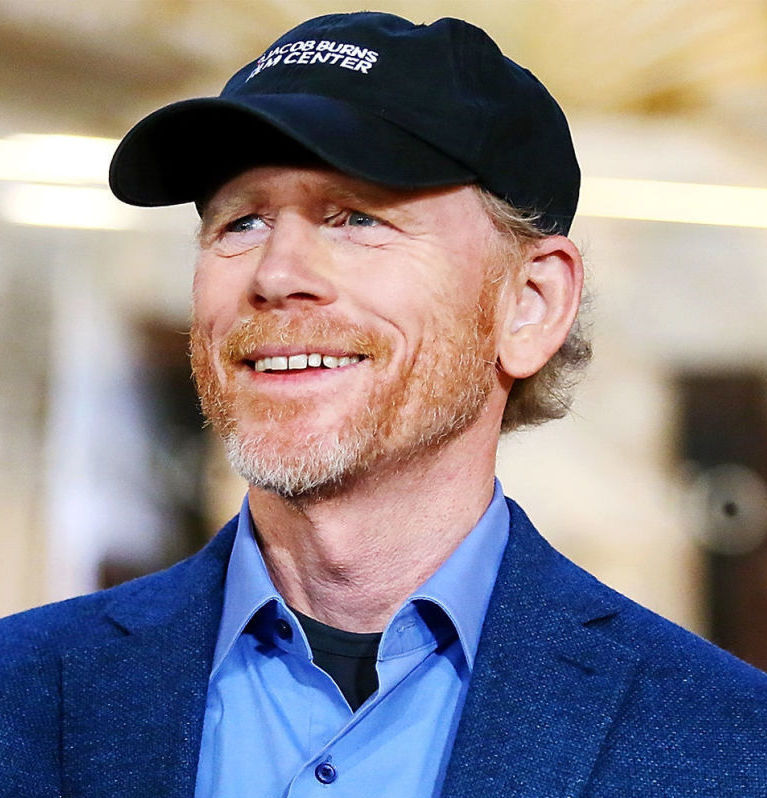