A Russian blogger has been found guilty of inciting religious hatred after uploading a video of himself playing Pokemon Go in a church. Ruslan Sokolovsky, 22, pleaded not guilty in a court in the city of Yekaterinburg. The prosecution called for him to be sent to a penal colony for 32 months, but instead he was given a suspended sentence. Sokolovsky was arrested in 2016, shortly after uploading the video of himself playing the augmented reality game. The footage was viewed more than 1.7m times on YouTube. It was filmed inside the Church of All Saints in Yekaterinburg - a Russian Orthodox church built on the spot Tsar Nicholas II and his family were killed in 1918.

Sokolovsky had been initially been held in a detention centre, but had been released under house arrest. In the video he hit out at legal warnings against playing such games in churches. “Who can ever be offended by you walking around a church with your smartphone?” he asks. Before entering the church in the video, Sokolovsky dismisses the risk of being arrested as “complete nonsense”. On Thursday, he was found guilty of insulting religious believers and inciting hatred, as well as of “illegal trafficking of special technical equipment” when a pen with a hidden camera was discovered in his home. The prosecution was controversial in Russia, where the mayor of Yekaterinburg described Sokolovsky’s arrest as a “disgrace”. The mayor, Yevgeny Roizman, said: “You can’t arrest a man for idiocy.” 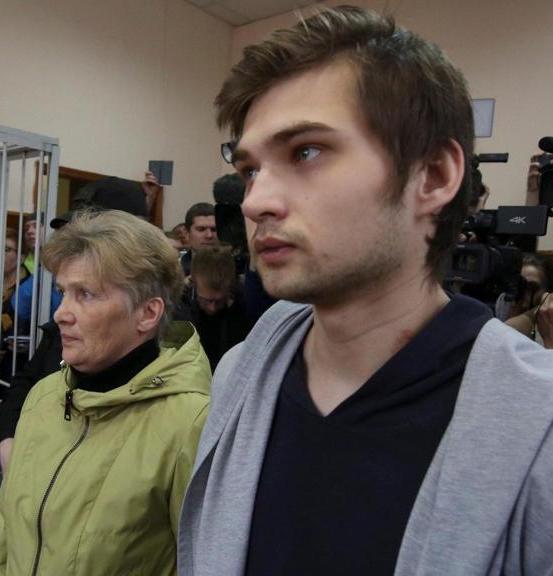