Some of Manchester bomber’s network ‘could still be at large’

The Home Secretary Amber Rudd has said that other members of Manchester bomber Salman Abedi’s terror network are 'potentially’ still at large. Amber Rudd said other members of Abedi’s group could still be out there and “we can’t be entirely sure that it is closed”. Her comments come after police issued CCTV images of Abedi in a plea for information about his movements between 18 May and Monday’s attack, which killed 22 people. “It’s an ongoing operation, there are 11 people in custody, the operation is still at full tilt, in a way” she said.

The intelligence services are still collecting information about him and about the people around him. But I would not rush to conclusions, as you seem to be, that they have somehow missed something. 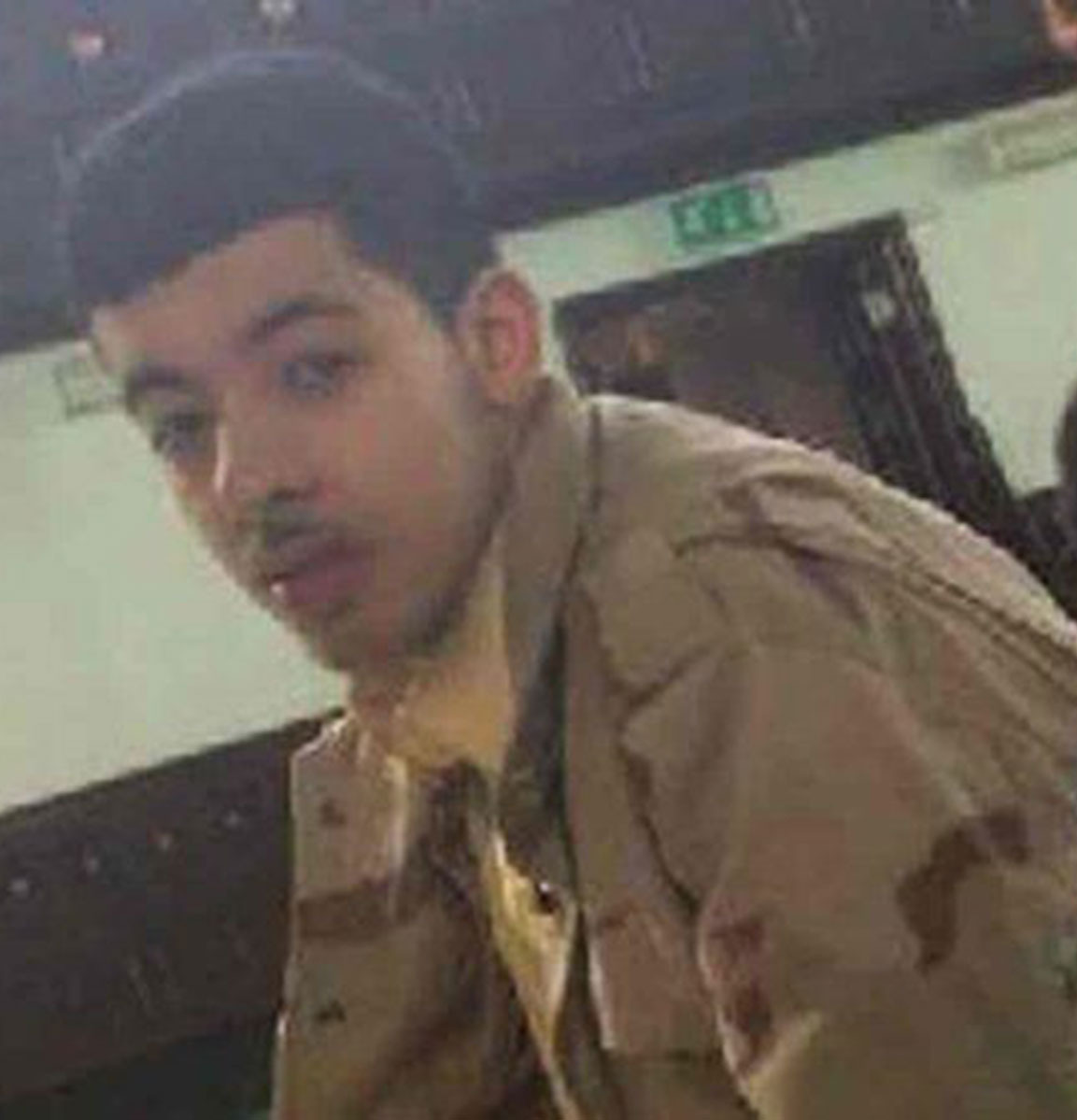