The game’s changed, but Tiger Woods is back at the Masters

Tough as it is to believe, writes Yahoo Sports’ Jay Busbee, the sun is setting on Tiger Woods’ generation. Consider this: When he won his first Masters, current world No. 4 golfer Jordan Spieth was, in Woods’ words, “still in diapers.” Talk about change: The new breed of golfer is bigger and stronger. The new style of golf course stretches longer. The new regard for Woods is merely respect, not awe, and certainly not fear.

If Woods’ life were a “Rocky” movie, we’d be at the start of the third act. The montage has just ended, and now the old dog is back in the ring for One More Shot At The Title.

In 2015, Woods has played exactly two rounds and 11 holes of competitive golf. He hasn’t won a tournament of any stripe since August 2013, and he’s going on seven years without a major and ten years without a fourth green jacket. He’s ranked 104th in the world, a free-fall plummet. Getting back to anything approaching tournament-winning form would be difficult in and of itself. But combine Woods’ fall from grace with other golfers’ ascent, and this isn’t like climbing a mountain, Busbee concludes. This is like scaling a skyscraper under construction, as Jordan Spieth, Rory McIlroy and others continue to build ever-higher floors above him.

The game has gotten bigger. Competing is still the same. I’m trying to beat everyone out there. That hasn’t changed. 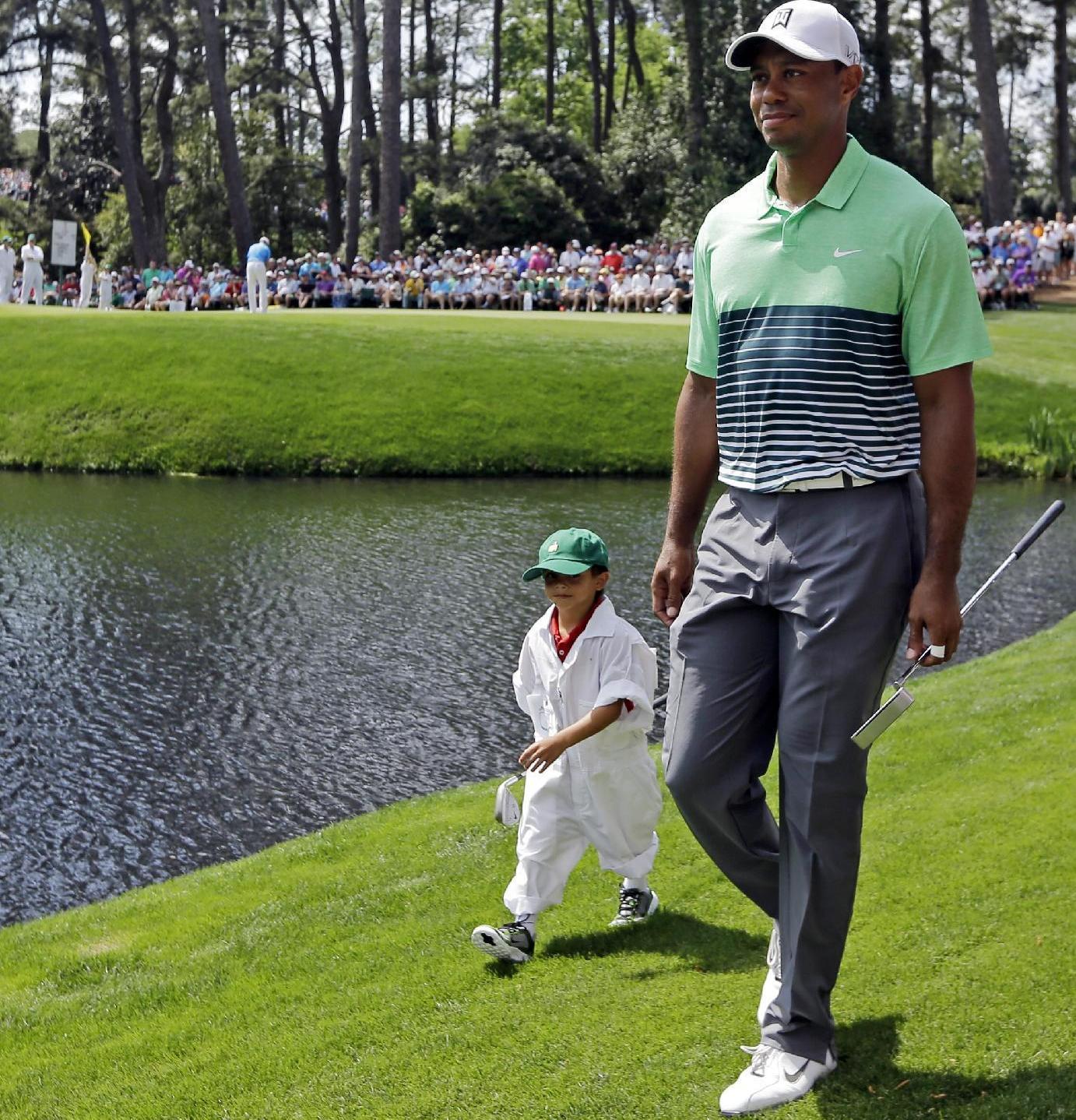