The U.S. Army is reportedly planning to cut 40,000 soldiers from its ranks over the next two years. The losses would see it reduced from its current size of about 490,000 to 450,000 by the end of the budget year in September 2017, according to U.S. media. That would make it the smallest it has been since just before it entered the World War II. It is also said to be planning a further 17,000 civilian job cuts as part of the cost-saving initiative.

It will take time to root them out, and doing so must be the job of local forces on the ground with training and air support from our coalition.

President Barack Obama on tackling IS

The losses, tipped to affect almost all of the Army’s foreign and domestic posts, are expected to be confirmed this week. USA Today says the cuts are revealed in a document it has obtained. Last month, the Pentagon announced it was sending a further 450 U.S. troops to act as advisors to Iraqi troops attempting to seize back the western city of Ramadi from IS militants.

One person who is going to be very pleased with this is Vladimir Putin. 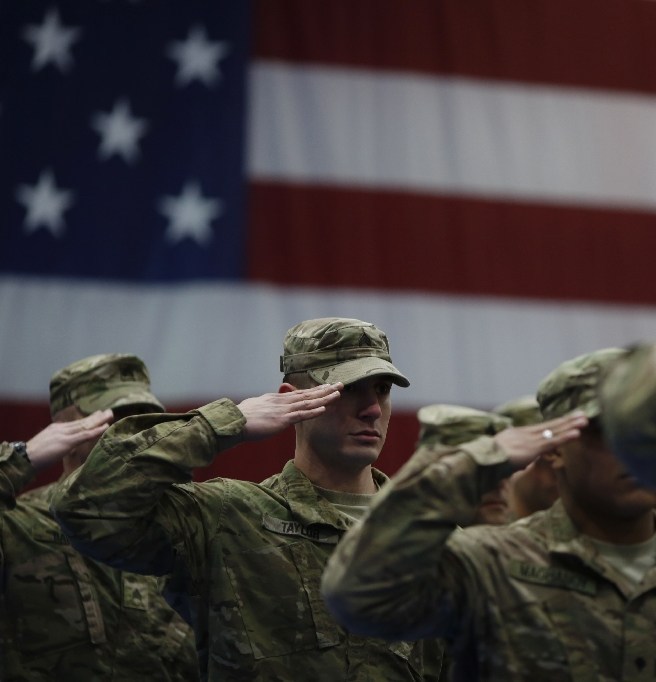