Why cleaning with bleach could be to blame for childrens’ infections

Families have been warned that using bleach to clean the home could be to blame for higher rates of infection in children. A study led by the University of Leuven - KU Leuven - in Belgium found the chance of flu was 20% higher and recurrent tonsillitis 35% greater amongst children whose parents used bleach to clean their home. The results were calculated by looking at the effects of bleach in the homes of more than 9,000 children aged between six and 12 in the Netherlands, Finland and Spain.

The high frequency of use of disinfecting cleaning products - caused by erroneous belief, reinforced by advertising, that our homes should be free of microbes - makes the modest effects reported in our study of public health concern

Study by the University of Leuven

Parents were asked to complete a questionnaire on their bleach use and the number of times their children had tonsillitis, sinusitis, flu, bronchitis, otitis (ear infection) and pneumonia in the previous 12 months. The results found that use of bleach was common in Spain - 72% of respondents - but rare in Finland where only 7% of people used it. The study, published in the British Medical Journal, also noted that all Spanish schools were cleaned with bleach, while Finnish schools were not. Researchers said after taking into account a number of influential factors, such as passive smoking at home, the presence of household mould, and whether bleach was used in the children’s schools, the prevalence of infections was higher in children of bleach users.

Domestic cleaning involves exposure to a large variety of irritants and sensitising chemicals that are used following certain cleaning patterns. 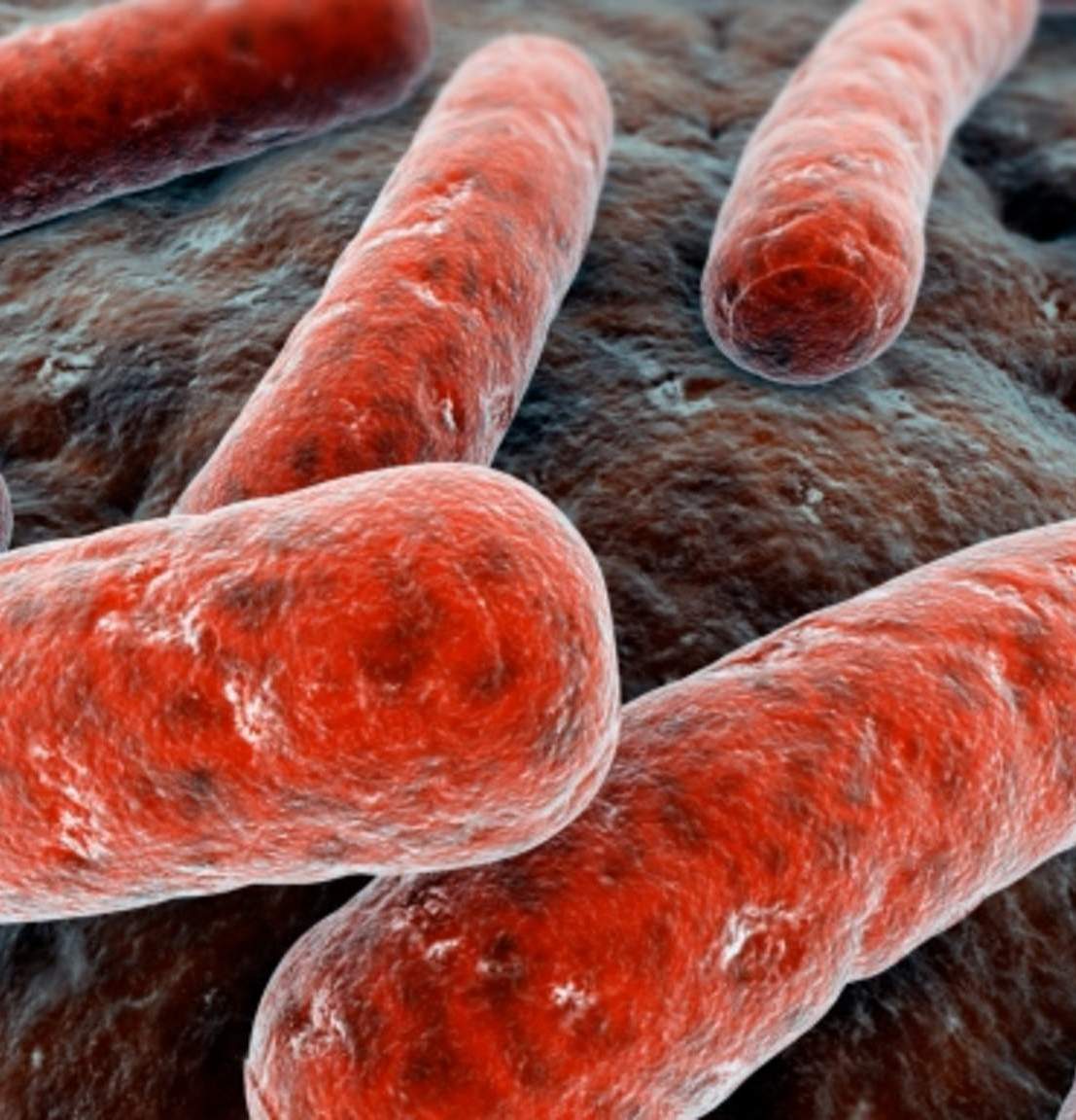