The Church of England is being given a crucial second chance today to back the introduction of women bishops—almost two years after the plan was controversially rejected. Members of the Church’s governing body, the General Synod, will be asked to give final approval for legislation introducing women bishops. The plan, if passed, could mean the first woman diocesan bishop appointed by Christmas.

We would not say we are overly confident at all because it is the same set of people who voted it down in November 2012, so we have to be realistic about that.

Rev Jody Stowell, spokeswoman for Women and the Church

The knife-edge vote comes after the legislation was derailed by just six votes cast by lay members in November 2012, causing shock and bitter recriminations within the Church of England and prompting threats of an intervention by parliament. The first women were ordained in 1994 in the Church of England and they now make up about a third of all clergy. There are six female cathedral deans and more than 20 women archdeacons.

If it collapses, and we have to do something different, I think the Church of England will divide. 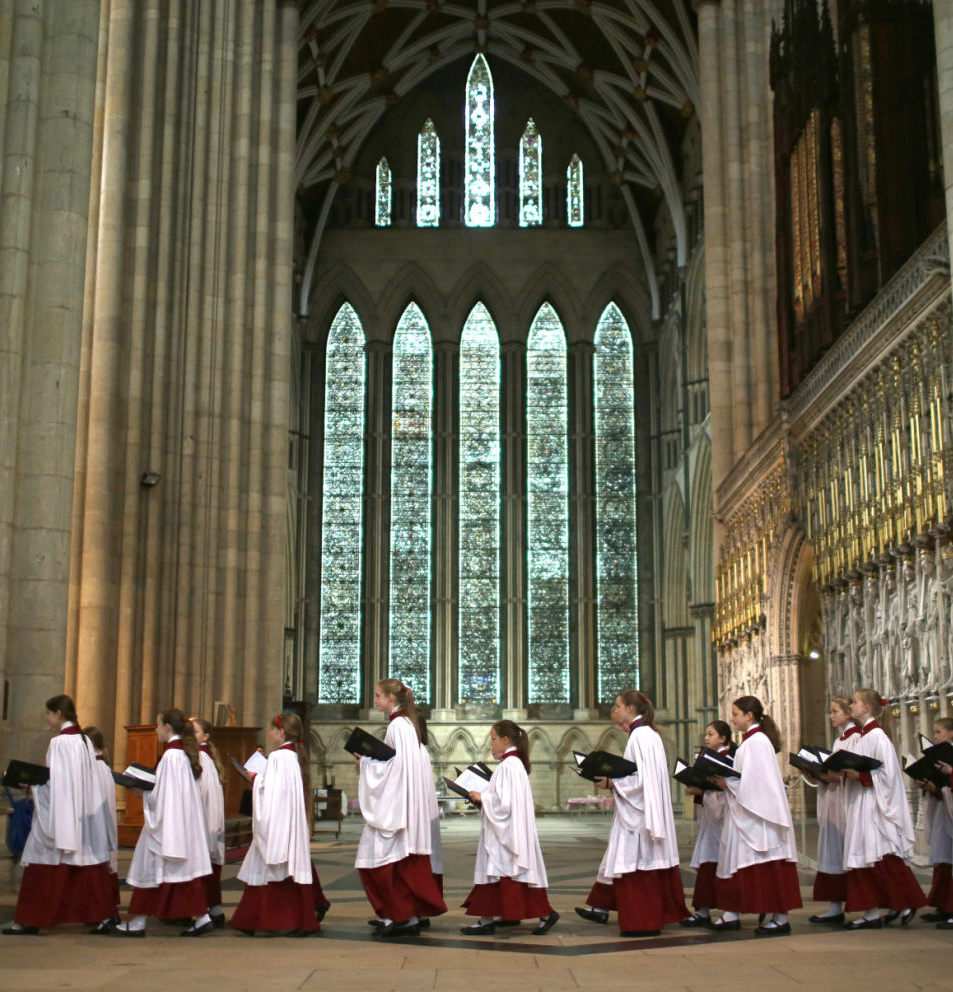