With turnaround plan in the works, will McDonald’s fate be decided May 4?

The future of McDonald’s may be determined in two weeks. That’s because new CEO Steve Easterbrook says the world’s biggest fast-food chain is working on its turnaround plan and will announce details on May 4. McDonald’s needs it. Easterbrook’s announcement comes as the company reports yet another decline in global sales — its sixth-straight quarterly drop — which hit all regions. In the U.S., the first-quarter slide, 2.6 percent, was even worse than analysts expected. Yahoo Finance columnist Rick Newman says that Easterbrook has his work cut out for him.

McDonald’s is a huge company, a huge supply chain spread everywhere, and it’s kind of getting nibbled on the margins by all these upscale burger chains, organic places, locally sourced food.

Plus, Newman feels those kinds of competitors have a better handle on their own business plans than McDonald’s does. But in order to take on that competition, Newman believes that McDonald’s has to face some harsh realities. “McDonald’s is still trying to cater to the budget-minded diner,” he explains. Already, Easterbrook has initiated a range of new ideas, trying out breakfast all day, a sirloin burger, and even table service. But Newman is dubious about these sort of scattershot moves.

Great companies and great brands, it has to happen the other way around. You have to know who you are and execute in a way that makes that clear to your customers. 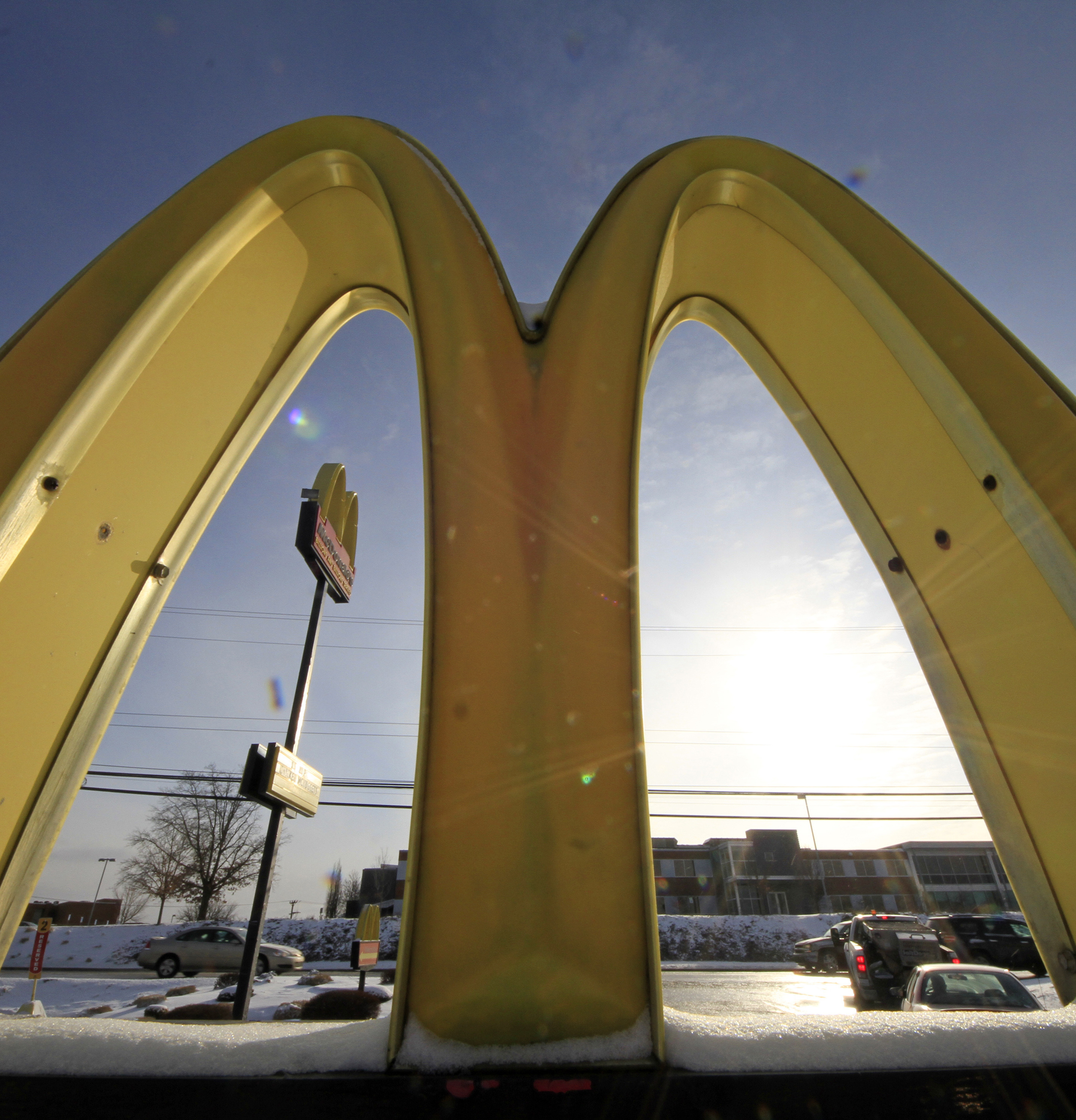