Fans have been given the first look at the new James Bond film Spectre in a teaser trailer released online. The secret agent’s past looks set to haunt him in the 24th big screen instalment of the spy series, with 007 receiving a cryptic message leading him on a trail to uncover the truth behind shady crime syndicate Spectre, while M fights for the secret service’s political life.

Spectre looks astonishing from the new teaser trailer. Sam Mendes might just achieve the impossible with this film and better.

Both Daniel Craig, in his fourth outing as Bond, and director Sam Mendes, return following the success of Skyfall. It was the first film in the franchise to break the billion dollar mark at the box office and bosses will be hoping Spectre can beat that. 2015 is a crowded year in cinema - there’s Jurassic Park and Star Wars to name just two major films to be released. But with a rumoured $300m budget, it’s clear Hollywood bosses believe Bond can out muscle them all at the box office. Spectre is due out in November. 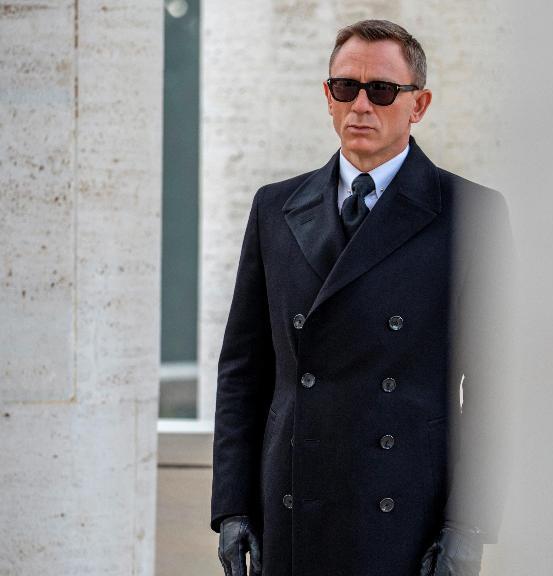