10 years on, tsunami warning stumbles at the “last mile”

As the 10th anniversary of the 2004 Boxing Day tsunami approaches, experts and officials say weaknesses remain across Asia in a system designed to warn people and get them to safety. For millions in coastal areas, warnings don’t always get through, thanks to bureaucratic confusion and geography. In the most vulnerable areas, infrastructure is wanting, and many lack the basic knowledge to keep themselves safe from the deadly waves. Since the disaster, a sophisticated early warning system has sprouted from next to nothing, costing over $400 million across 28 countries. With 101 sea-level gauges, 148 seismometers and nine buoys, the Indian Ocean Tsunami Warning System can send alerts to countries’ tsunami warning centers within 10 minutes of a quake. But there has also been mismanagement and waste.

If a tsunami happened today, would we be prepared? No, we would not.

In Indonesia, a German-funded detection initiative built an expensive network of buoys - and then scrapped them - after reports of cost overruns and signs they were ineffective. All but one of nine Indonesian-operated buoys had been lost or damaged by fishermen, and the remaining one is not operational. The Indonesian warning and evacuation system, meanwhile, is beset by bureaucratic infighting. Provincial authorities have resisted calls to conduct monthly sound checks of the six sirens in operation. Indonesia’s Meteorology and Geophysics Agency has tried for the past seven years to hand control of the warning system to the local government, but has been rebuffed. In India, the new system struggles to communicate alerts by fax, text message and email to remote locations while in Thailand, officials report that while their warning systems are among the best in the world, they lack maintenance. 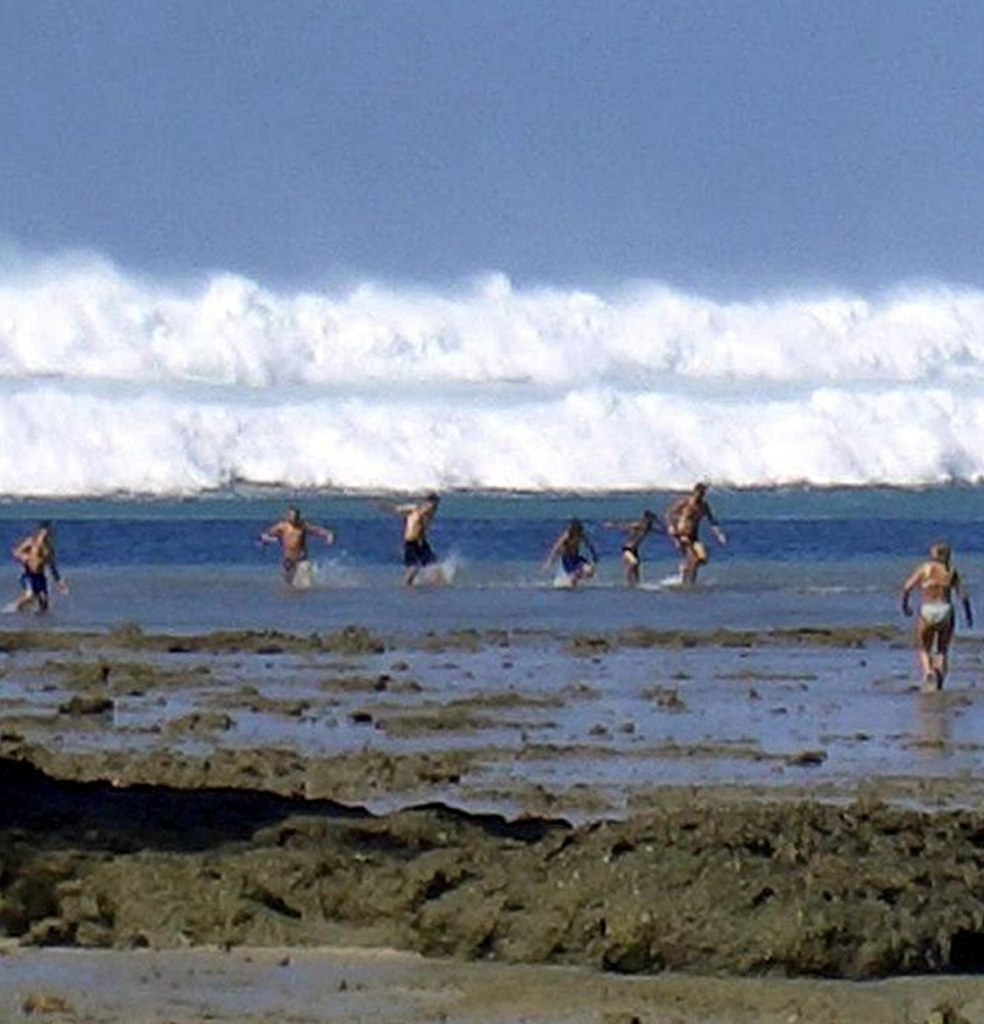