Christmas in China, with saxophones, Smurfs and steam trains

At shopping malls, Santa has become a promotional tool for pushing Christmas sales - and Chinese like to shop.

Many Chinese who study abroad bring back Christmas ‘traditions’ to share with their family, though they aren’t necessarily religious or even traditional. Anything seen as ‘Western’ is used to evoke Christmas: teddy bears, the Seven Dwarves, fairground carousels, a saxophone or even steam trains. Last year, a shopping mall in Shanxi province featured a giant Father Christmas, the edge of his jacket lifted as if caught by a gust of breeze in emulation of the iconic image of Marilyn Monroe. Christmas has gathered momentum in China since 2010, when then vice president Xi Jinping - now the country’s head of state - popped into Father Christmas’s cabin during a visit to Finland. But not everyone in China welcomes it.

After more than 100 years during which the Chinese have subverted the course of their own history, violently condemned their own culture and denounced their own traditions, Chinese culture, especially Confucianism, has officially disappeared and completely sunk. 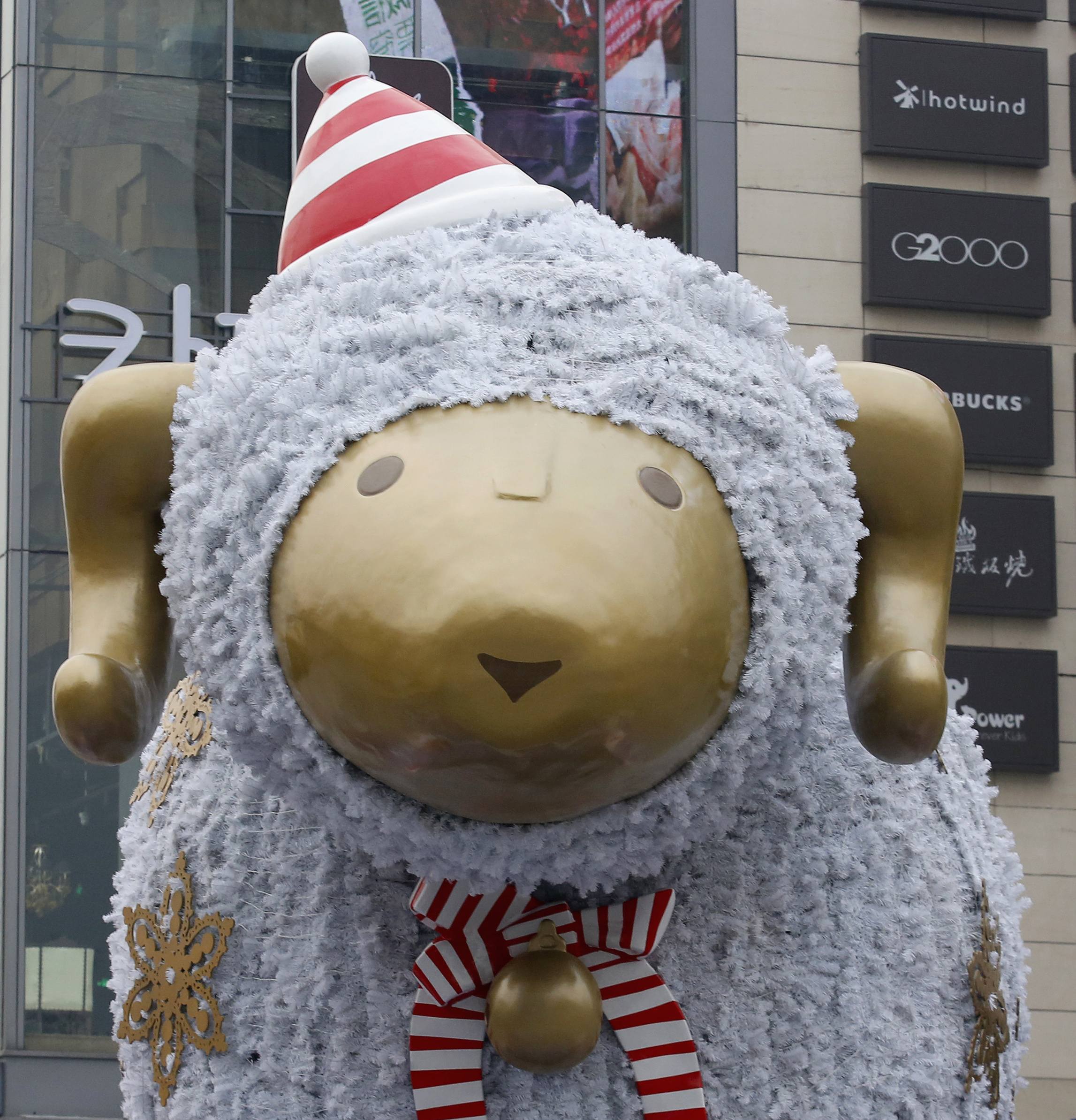