As Sir Elton John and David Furnish were tying the knot today, the Archbishop of Cantebury was calling for more dialogue on gay marriage. The law currently prohibits the Church of England from performing same-sex weddings. The Most Rev Justin Welby, who earlier this year said accepting gay marriage would be “catastrophic” for Christianity, told Radio 4’s Desert Island Discs that the Church of England needed to “listen carefully” to both sides of the debate. Admitting to “moments of frustration” over the issue, the Archbishop said the church was engaging in conversations about it.

When I listen to people, I know that I’m listening to people for whom […] what it looks like to be a holy church is something on which they feel passionately and are deeply, deeply, deeply disagreeing. If you love them, you listen carefully.

Sunday marked the ninth anniversary of Sir Elton John and David Furnish’s 2005 civil partnership. Around 50 guests – including David and Victoria Beckham, Elizabeth Hurley and Ozzy and Sharon Osbourne – attended the ceremony at the couple’s home in Windsor, Berkshire. The couple shared special moments from their wedding day on photo-sharing website, Instagram. The 67-year-old singer and Canadian-born filmmaker have been together for 21 years and have two sons. 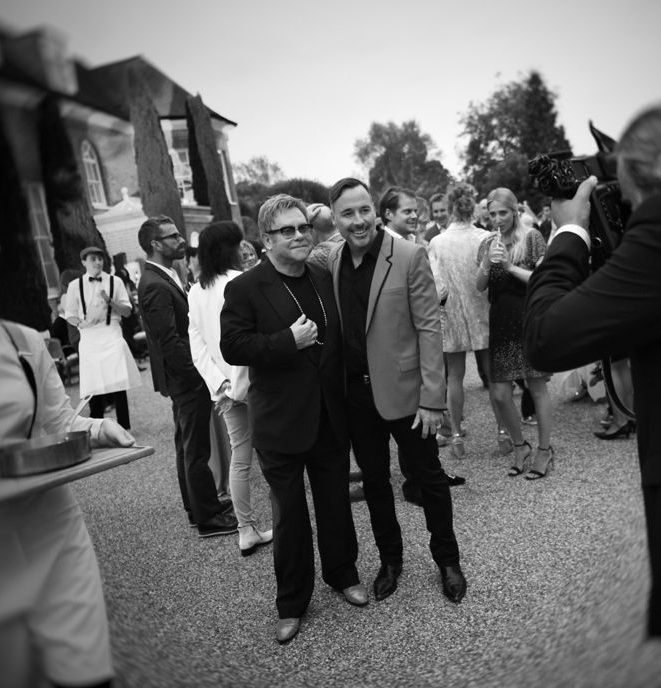