Fresh rainfall was hampering a search Sunday for scores of villagers believed to be buried by a massive landslide in northern Nepal. Army troops used explosives to blast a river blockage in an attempt to release a dangerous water buildup. Police said eight bodies have been recovered so far, but villagers say more than 100 people were thought to have been crushed by the landslide that engulfed houses in Mankha village, about 120 kilometers (75 miles) east of Katmandu, on Saturday.

There are nearly 100 people in the 60 houses in my village and 20 more people in the neighboring village who were buried by the landslide.

The Arniko highway, which connects Nepal to Tibet, was closed after the landslide and villagers were ordered to move to higher ground. Telephone and electricity lines were disrupted, but radio stations were airing the warnings and police were using loudspeakers, officials said. In neighboring India’s Bihar state, officials were evacuating thousands of villagers along the Kosi River to higher ground because of the risk of flash floods coming from Nepal, said Anirudh Prasad, a government official in Patna, Bihar’s capital. 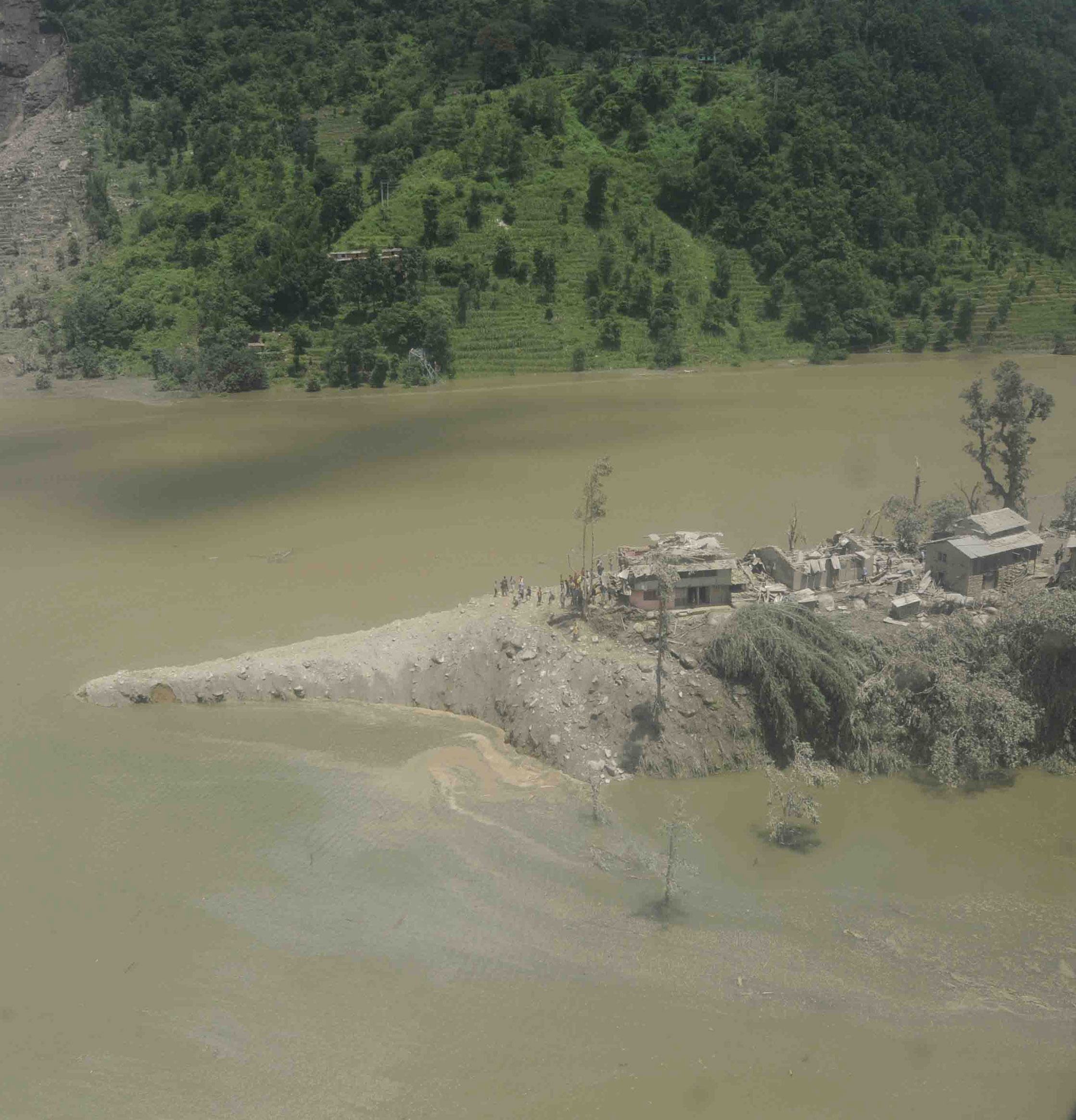