A suspected dust explosion at an automotive parts factory in eastern China killed at least 69 people and injured more than 180 others, most with severe burns. Saturday morning’s explosion occurred when more than 200 workers were on the site of the factory, which is in an industrial zone in the city of Kunshan, in Jiangsu province. The factory is operated by the Kunshan Zhongrong Metal Products Company. Police took away five senior Zhongrong executives to assist in the investigation.

We can confirm Zhongrong is a supplier to GM’s global supplier Dicastal.

General Motors, in a statement

A preliminary investigation showed that the blast was likely a dust explosion. Workplace safety is a major problem in China, where safety regulations are often ignored and enforcement can be lax. In June 2013, 119 workers were killed when a fire raced through a chicken processing room at a poultry plant in the northern province of Jilin. The fire appeared to have been sparked by an explosion caused by leaking ammonia. 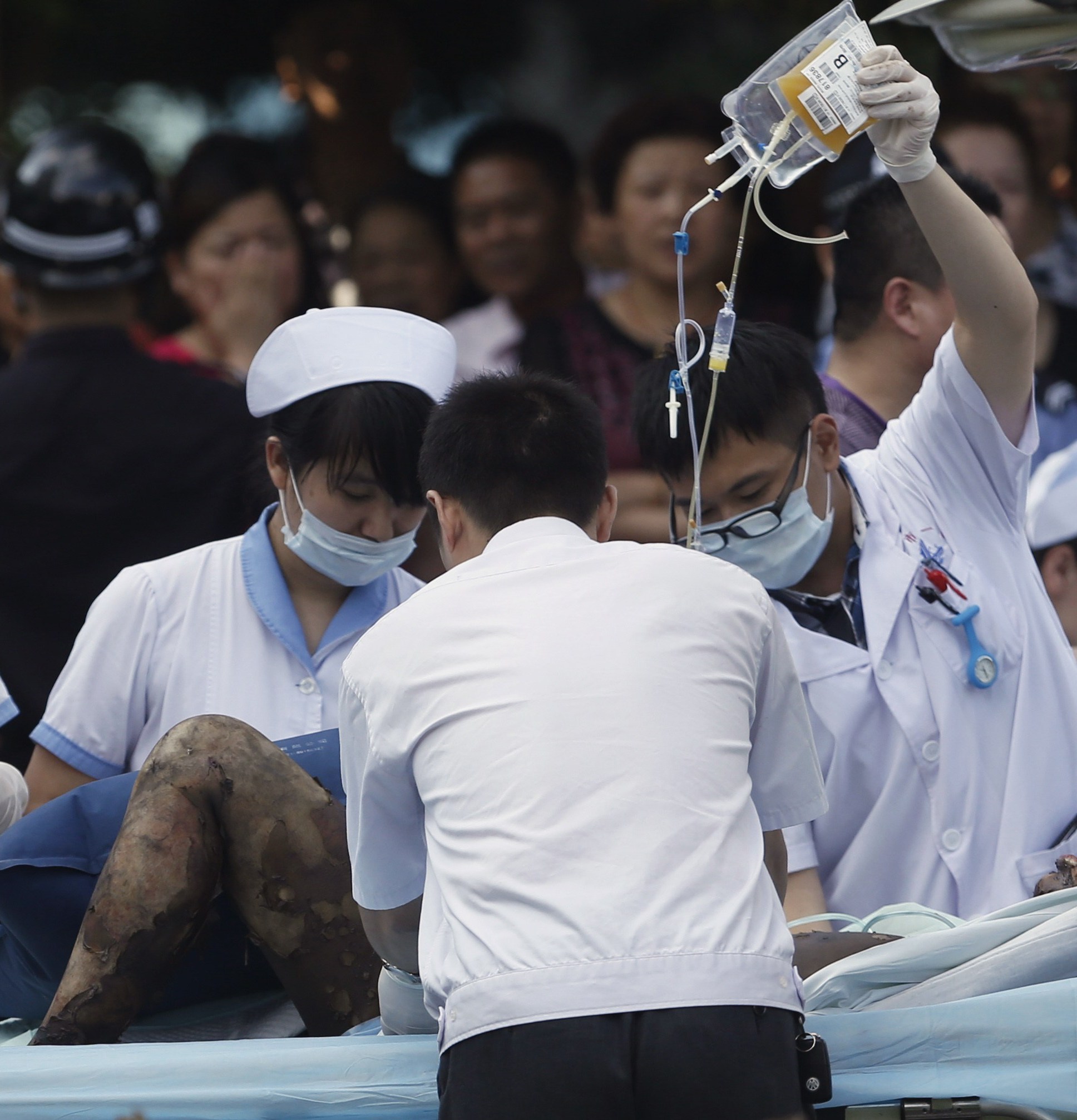