The Commonwealth Games end Sunday with England assured of top spot for the first time since 1986 but with deposed rivals Australia confident of a last hurrah before they host the 2018 edition. England lead the medals table on 165 with 56 gold while Australia have 132 in total of which 45 are gold and with just 11 titles to be decided on the final day, the English can celebrate their best Commonwealth performance since the Edinburgh showpiece 28 years ago. Arch rivals New Zealand and Australia will contest a fifth consecutive netball final. Australia won the first two and New Zealand the last two.

It’s what you dream of as a little girl - winning a Commonwealth Games gold medal against the Kiwis.

In road cycling, veterans Emma Pooley of England and David Millar of Scotland will be looking to sign off their careers with gold. Australia has been the dominant nation in the road race, having taken the last four Games gold medals in the men’s event and four of the six golds awarded for the women’s since its Games debut at Auckland in 1990. In the men’s hockey final, India will face Australia in a repeat of the final from four years ago when the Aussies romped home 8-0. The closing ceremony takes place at Hampden Park from 8 p.m. GMT with the Commonwealth Games Federation flag to be entrusted to officials from Australia’s Gold Coast, the hosts of the 2018 Games. 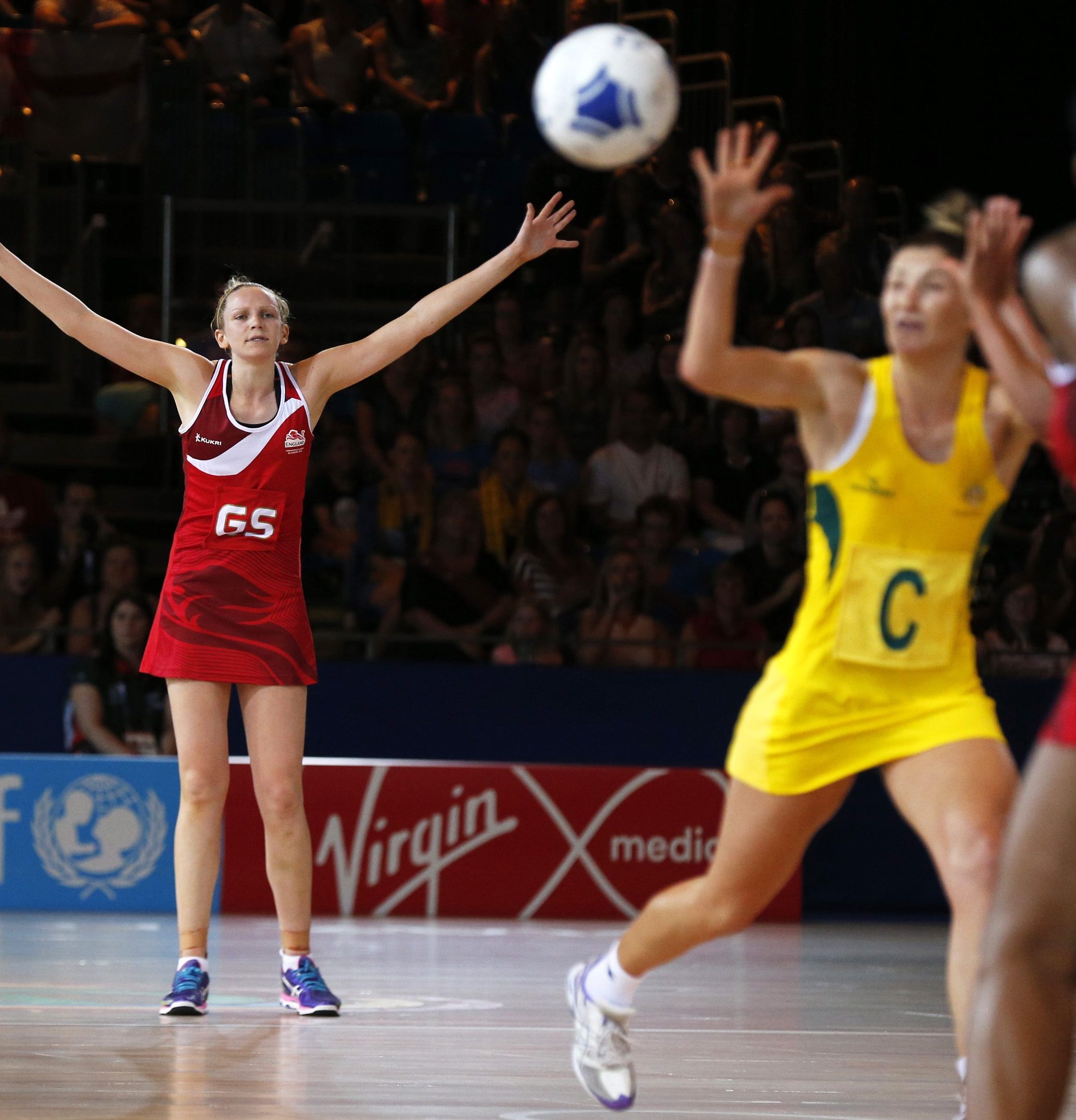