100 years on: Thousands pay tribute to Gallipoli fallen on the battlefields

Turkey and the former World War I Commonwealth foes of the Ottoman Empire joined together to honour the tens of thousands killed at the Battle of Gallipoli 100 years ago in one of the most futile yet emblematic campaigns of the conflict. Thousands turned out across Australia and New Zealand on Saturday morning for dawn services. The battle on Turkey’s Gallipoli peninsula was one of the bloodiest of the Great War, as thousands of soldiers from the Australian and New Zealand Army Corps ANZAC were cut down by machine gun and artillery fire as they struggled ashore on a narrow beach. The fighting would eventually claim more than 130,000 lives, 87,000 of them on the Ottoman side, before the Turks finally repulsed the poorly planned Allied campaign.

It’s a day full of emotion and pride and gratitude. Of solemnity and remembrance. It’s a day that will further reinforce the bond between our two peoples.

The Battle of Gallipoli ended with up to half a million casualties and achieved little. But it played a crucial role in forming the national conciousness both of modern Turkey and the young nations of Australia and New Zealand. The ceremonies were being held the same day as centenary commemorations for the mass killings of Armenians in the Ottoman Empire with several world leaders opting to attend the events in Yerevan instead as history cast a dark shadow. 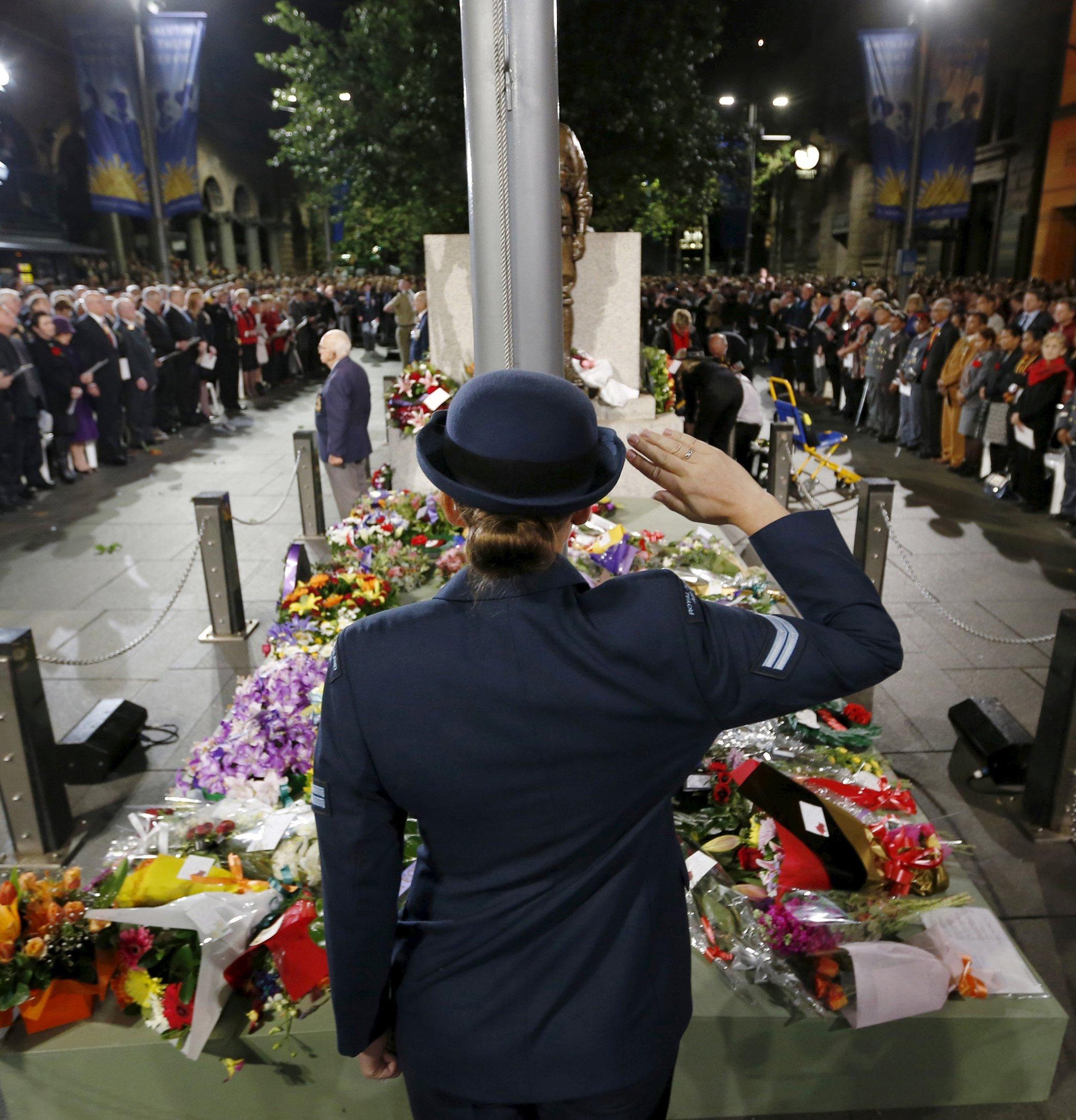