Eleven people were killed and one person is seriously injured after a plane crashed at a parachute club close to Czestochowa, in the south of Poland, a spokeswoman for the emergency services said. The plane, a Piper Navajo, reportedly had 11 parachutists and a pilot on board. Village residents managed to pull one live person and two bodies out of the air craft. The causes behind the crash were not immediately known, but Polish media reports suggested the air craft was carrying passengers in excess of its capacity.

It was flying very low, close to houses. It tilted to one side on its wing and caught fire. 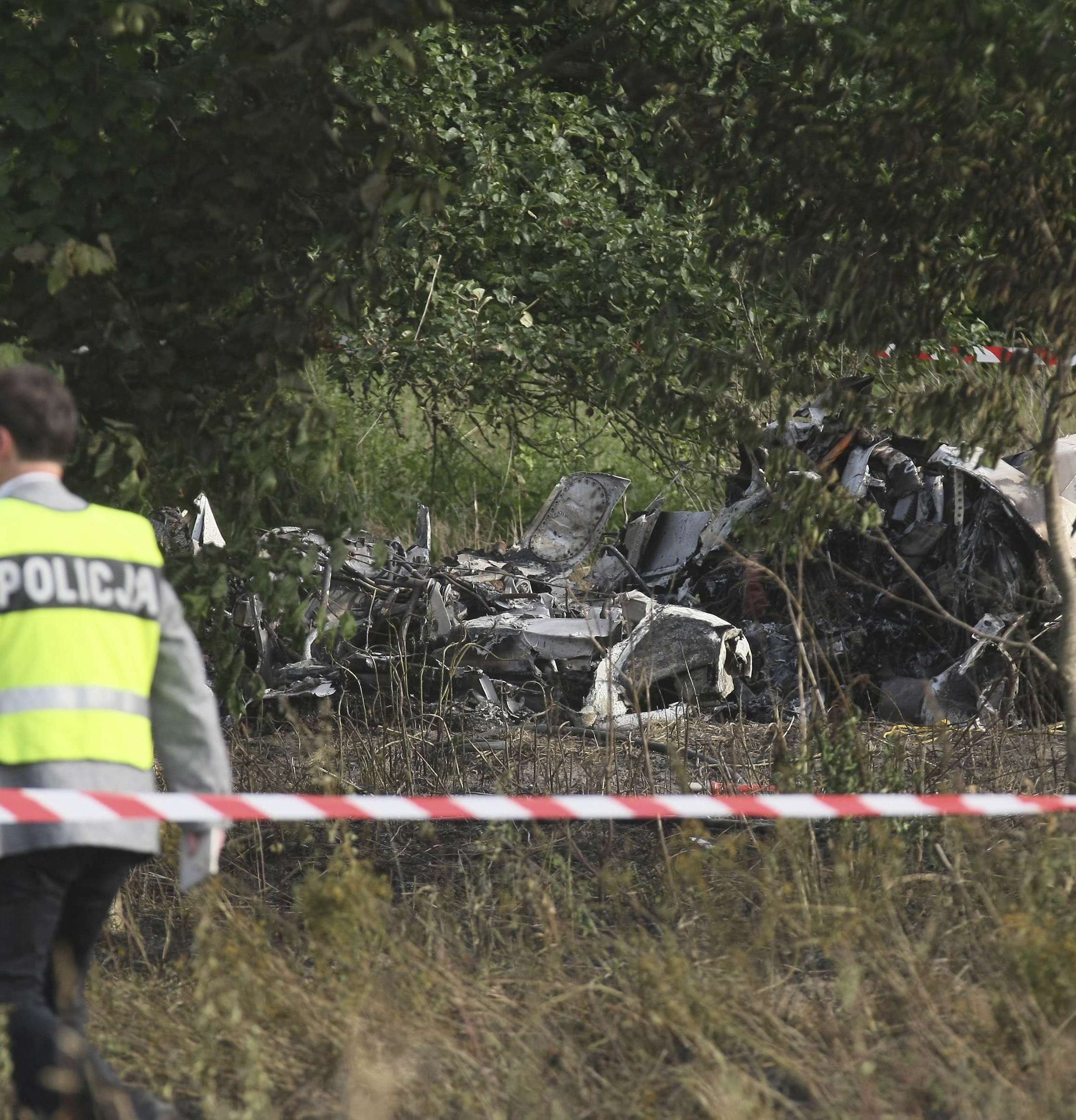