13 children among Afghan Sikhs found in container at British port

The frail survivors found inside a shipping container at a British port at the weekend are Sikhs from Afghanistan and include 13 children, police said Sunday. Staff at Tilbury Docks east of London on Saturday discovered one dead man and 34 others alive after hearing banging and screaming coming from the container. The survivors were nine men and eight women aged between 18 and 72, and 13 children aged between 1 and 12. The man who died is thought to have been in his 40s. All the survivors were taken to nearby hospitals to be treated for hypothermia and dehydration.

The welfare and health of the people is our priority at this stage.

Cases of immigrants trying to enter Britain illegally, often in dangerous circumstances, are not rare. In 2012-13, more than 11,000 attempts to cross the English Channel from continental Europe illegally were prevented at “juxtaposed controls”. In June, eight suspected illegal immigrants, all Afghan nationals, were rescued from the English Channel when their small boat lost power. Tony Smith, a former head of the UK Border Force, said people being trafficked into Britain were the victims of criminal gangs. 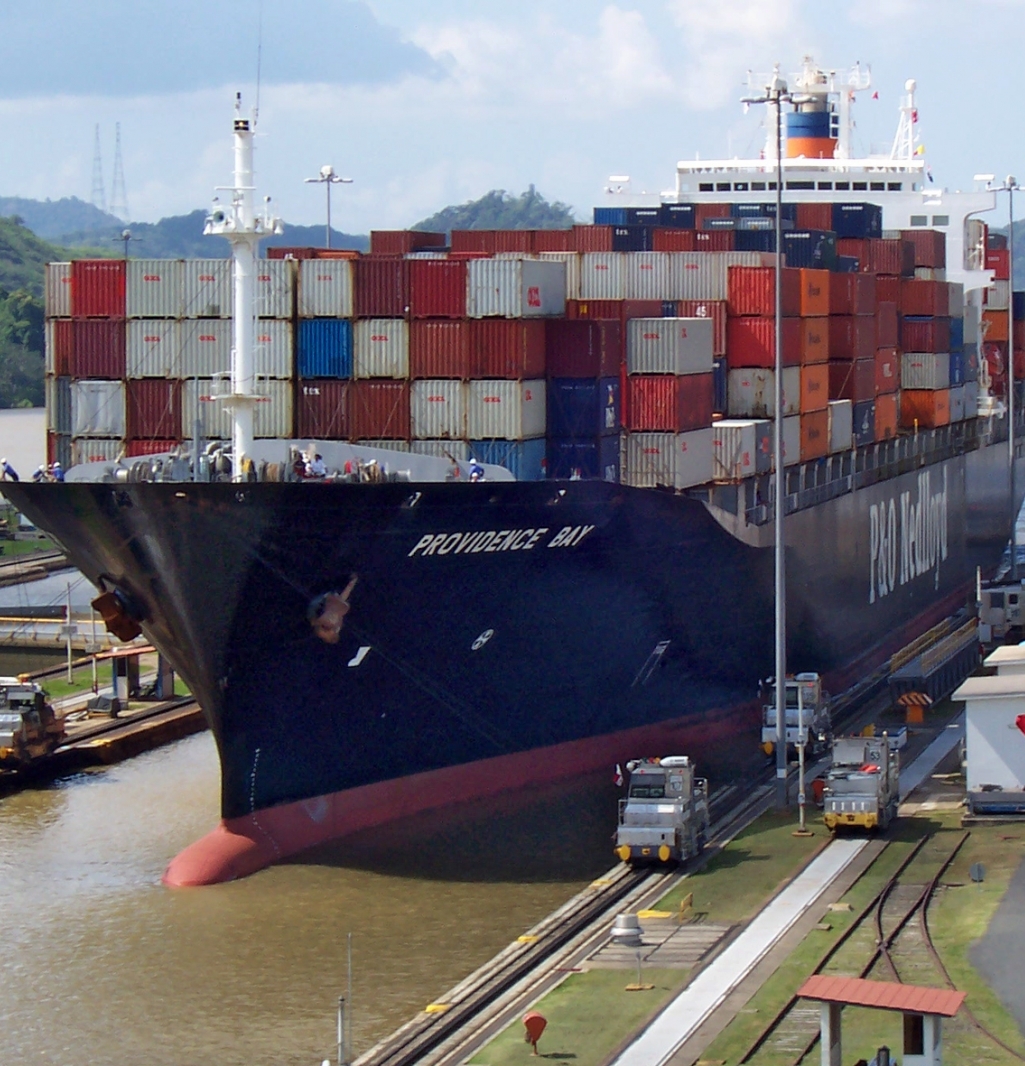