Pope urges divided Koreas to unite as ‘one people’

Pope Francis wrapped up his first trip to Asia on Monday by challenging Koreans—from the North and the South—to reject the “mindset of suspicion and confrontation” that cloud their relations. “Forgiveness is the door which leads to reconciliation”, although it may seem “impossible, impractical and even at times repugnant”, Francis said at a special mass for inter-Korean peace and reconciliation in Seoul. The mass, in the capital’s Myeongdong cathedral, was one of the most anticipated events of the visit, and South Korean President Park Geun-Hye was among the congregation. The pope’s message was cloaked in a religious context and he avoided any overt political statement, with no mention of the repressive level of control exerted by the regime in Pyongyang over all religious activity.

All Koreans are brothers and sisters, members of one family, one people. 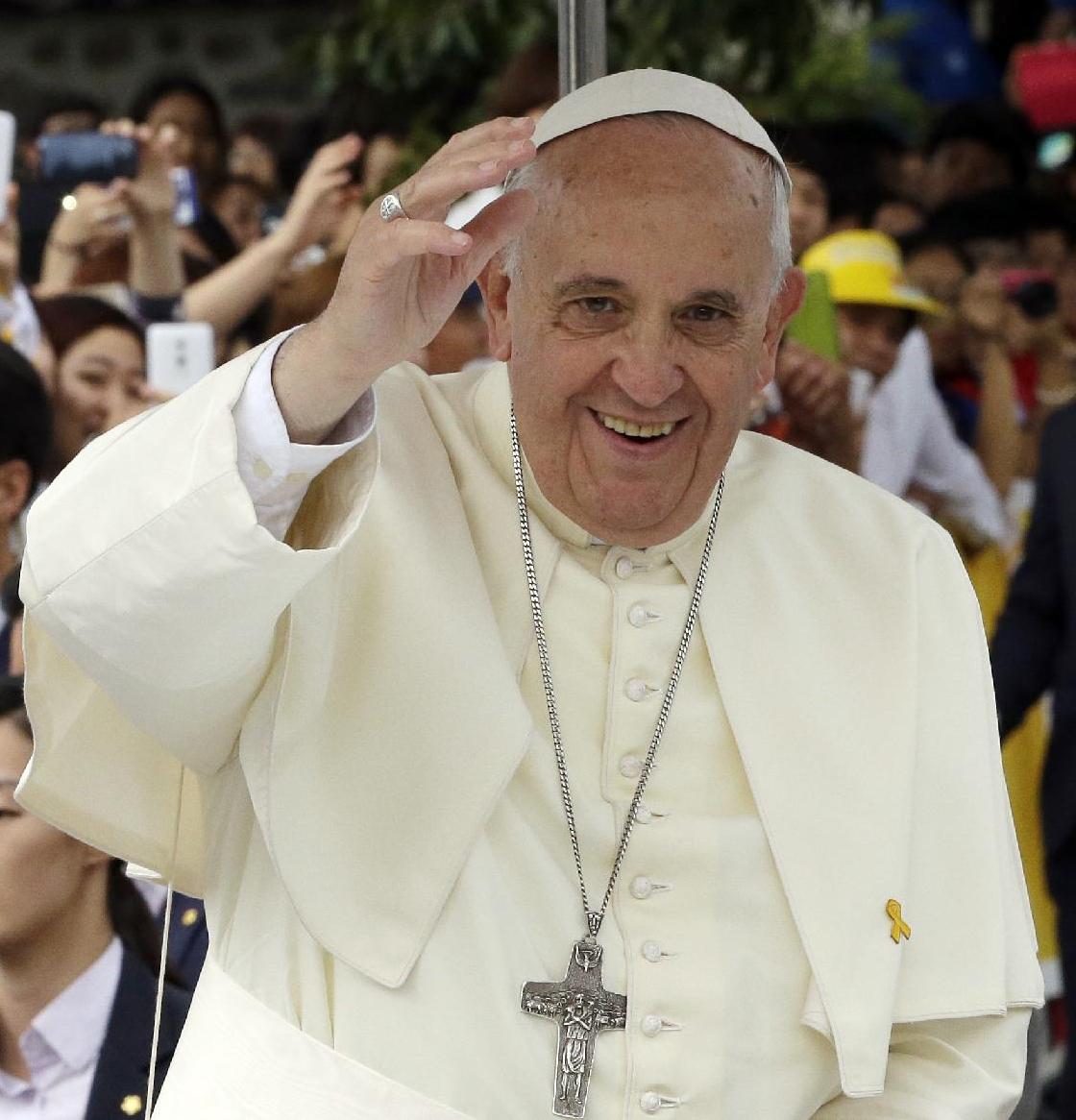