20 years later, a look at ‘Forrest Gump”s stumble into the ’90s culture wars

This weekend is the 20th anniversary of the release of Forrest Gump, Robert Zemeckis’s comedy-drama about the simple-minded title character (Tom Hanks) who recounts his tale of bumbling again and again into the biggest events of the late 20th century. As big as the movie became, though, not many people remember how politically divisive it was at the time. Forrest Gump was the film everyone was talking about, and it was soon adopted as a mascot of a Republican Revolution.

I don’t think we’re saying anything more than that was a time of great confusion, and everybody was yelling at one another.

The movie was name checked by both the new speaker of the House, Newt Gingrich, and Bob Dole as a film that upheld “traditional family values.” The film’s creators were adamant that it was an apolitical piece of work but the right embraced it nonetheless: In a speech to a Republican women’s group, Gingrich said that “in every scene of the movie in which the counterculture occurs, they’re either … doing something grotesque. It’s important to remember that in that period, Bill Clinton was on the side of the counterculture.” 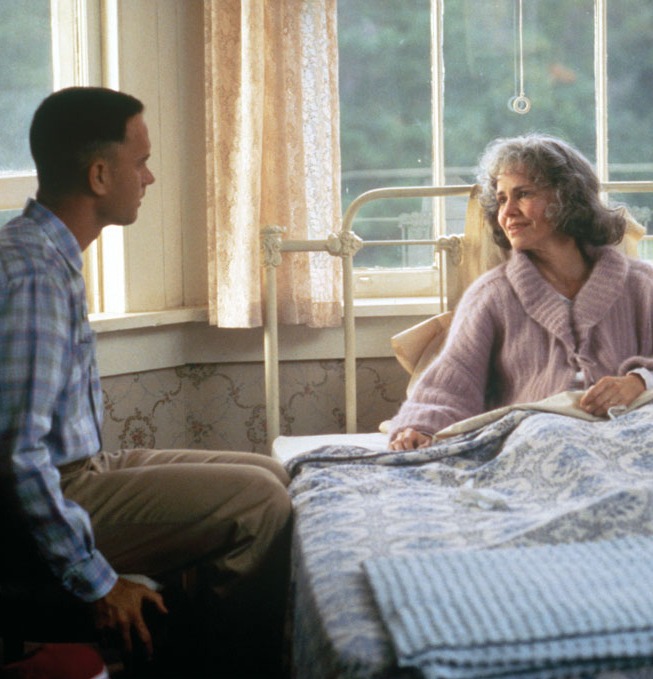