Five days of rainstorms in southern China have left 26 people dead and another three missing, and led to direct economic losses of US$650 million. Eleven of the fatalities occurred in Hunan province, where another two people are missing, China’s ministry of civil affairs said.

A total of 337,000 people have been evacuated and 115,000 are in urgent need of relief supplies as a result of the rainstorms that started Wednesday.

The five other provinces where people have died include Jiangxi and Fujian. The rainstorms across nine provinces have led to floods and landslides, and toppled more than 8,700 houses, damaged another 66,000 and left 42,000 hectares of crops unusable, the ministry said. 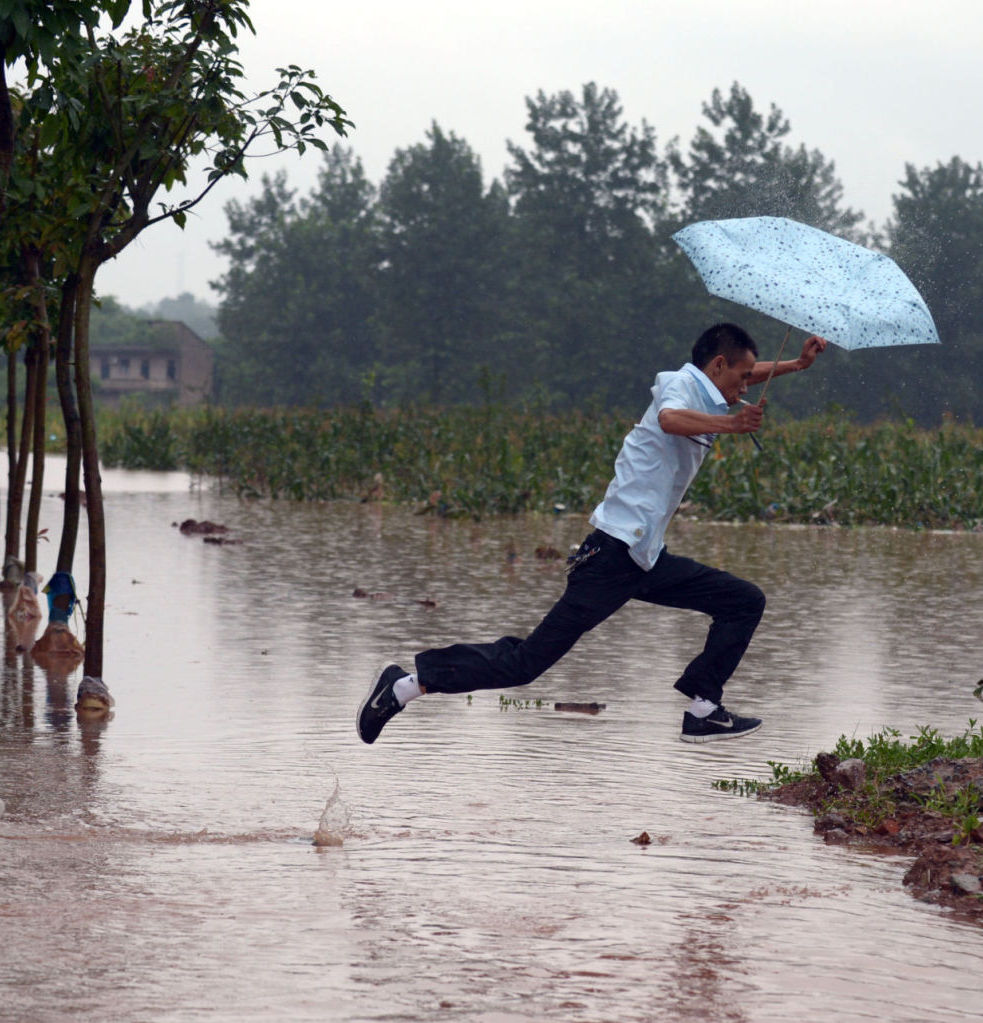