The U.S. Supreme Court rejected appeals against gay marriage in five states on Monday, a surprise move that will allow gay men and women to marry where same-sex weddings were previously banned and take the amount of states where it is allowed up to 30. By rejecting appeals in cases involving Virginia, Oklahoma, Utah, Wisconsin and Indiana, the high court left intact lower-court rulings that had struck down the bans in those states. But the high court’s action means there will be no imminent national ruling on the issue, with litigation in states where gay marriage is still banned likely to continue.

Today is a joyous day for thousands of couples across America who will immediately feel the impact of today’s Supreme Court action.

Other states under the jurisdiction of appeals courts that have struck down the bans will also be affected by the Supreme Court’s decision, meaning the number of states with gay marriage is likely to quickly jump from 19 to 30. The other states would be North Carolina, West Virginia, South Carolina, Wyoming, Kansas and Colorado. It was only as recently as 2004 that Massachusetts became the first state to allow gay marriage following a state court ruling the previous year.

The only acceptable solution is nationwide marriage equality and we recommit to ourselves to securing that ultimate victory as soon as possible. 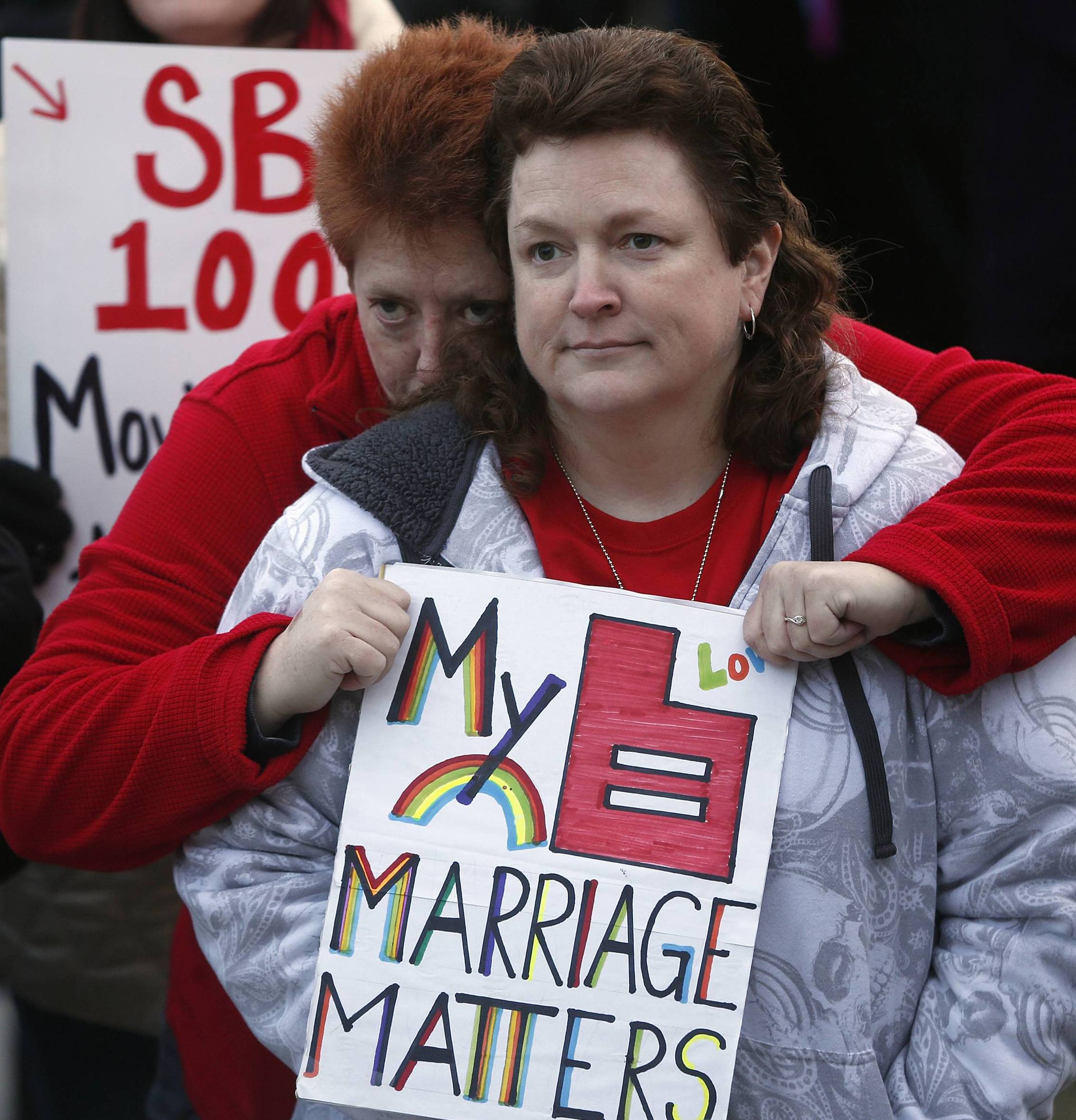