Standing in a loose circle with one hand raised, a group of about five dozen adults recited an oath to be the best adoptive parent in the world. Then, when the word was given, they scrambled around the room to find the perfect baby. They’re collectors at Babyland General Hospital, the birthplace of Cabbage Patch Kids. And they aren’t after the mass-market dolls that sparked a frenzy three decades ago. They’ve come to snag a limited-edition, hand-stitched baby - no one calls them dolls at Babyland General. Nestled in the foothills of the north Georgia mountains, Babyland General looks like a Southern-style home, complete with white columns and a wide porch. Inside, Mother Cabbage sits at the base of the Magic Crystal Tree.

It’s the personality and the look of the baby because we come in here, and some draw us to them and some don’t. It’s the baby that picks us out.

And while every collector is clearly focused on getting the baby they want, there’s no pushing or shoving or fighting over individual babies - unlike in 1983 when production was overwhelmed by demand for the mass-produced version of the chubby-cheeked dolls and fights over the toys broke out. There are a few reasons these collectors coming to Babyland General. Newer hand-stitched babies start at about $225, but dolls dating to before the mass-market frenzy can sell for tens of thousands of dollars. So, there’s a financial gain to be made but they also come because of the tight friendships they’ve formed with other collectors who share their passion. 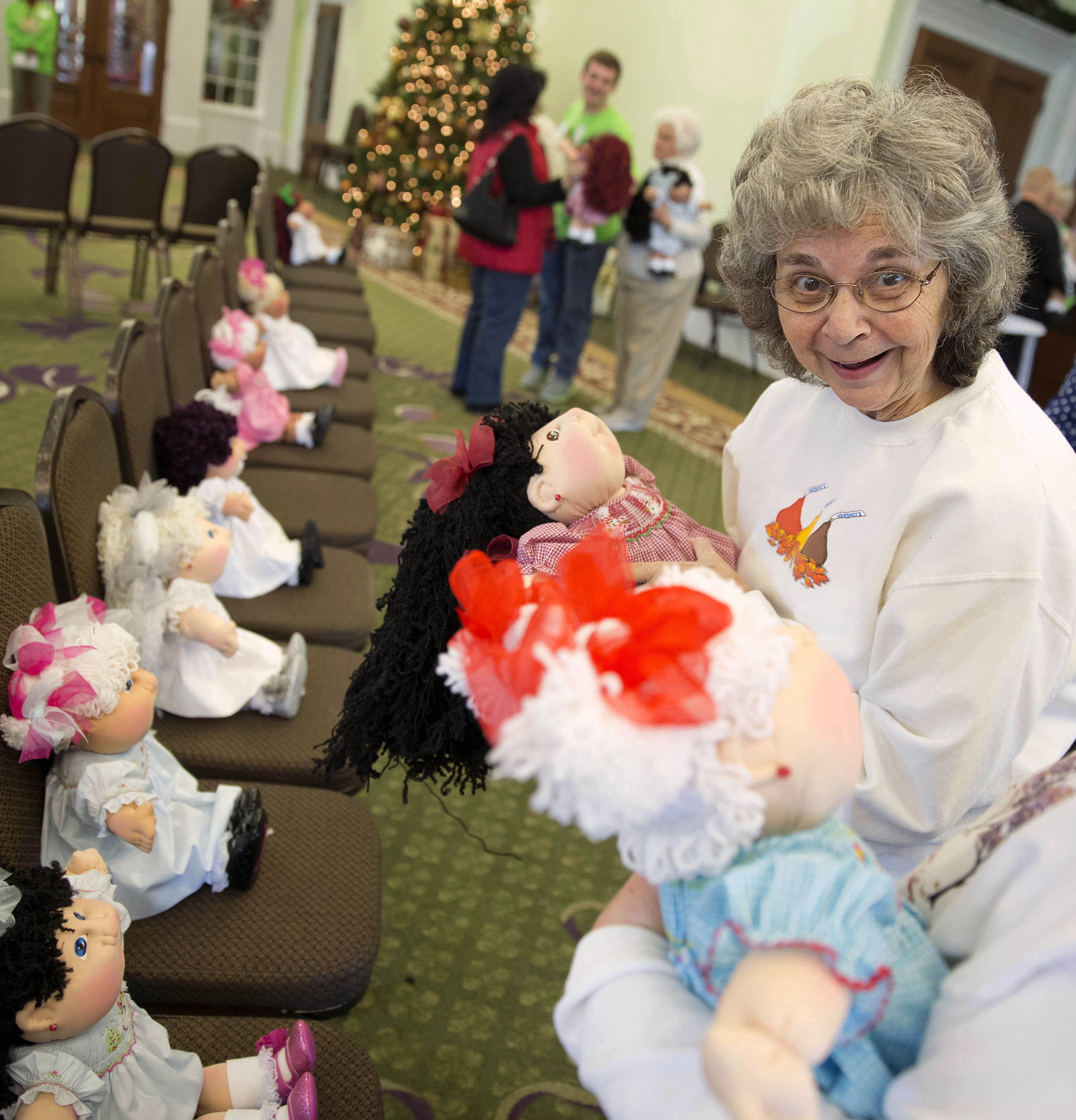