A village chief has become the first person in Sierra Leone to be jailed under laws aimed at preventing the spread of the Ebola virus. Amadu Kargbo was sentenced to six months in jail by a court in the southwestern city of Moyamba for secretly burying the dead and failing to report a sick patient, court official Foday Fofanah told AFP. He was also fined one million leones ($235) and ordered to spend 21 days in quarantine before going to jail. Fofanah said the chief had pleaded guilty to secretly burying his daughter, who had died of Ebola. He added that Kargbo’s wife had also died after attending the funeral of another family member. Authorities have banned public gatherings as well as New Year celebrations as part of sweeping efforts to stem the spread of the virus. 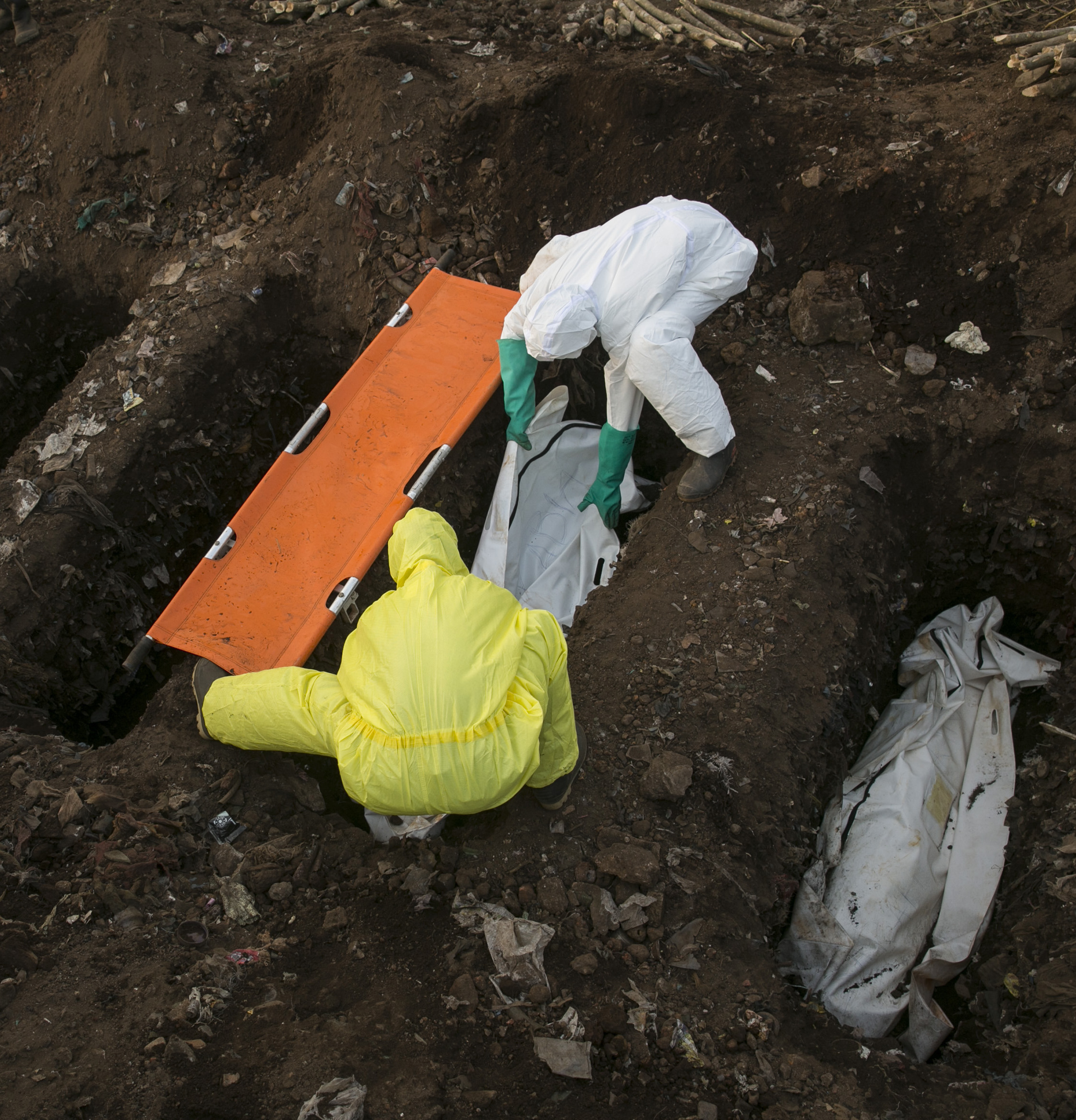