Flash flooding in southern Morocco has reportedly killed at least 31 people, with many others still missing. Heavy storms have swept across several regions including tourist hub Marrakesh, where torrential rain destroyed many mud homes on Sunday. Roads and highways were blocked off, making it hard for emergency crew to reach people. The “exceptional” storms also swept across the regions of Guelmim, Agadir and Ouarzazate, and a search was under way for the missing, the authorities said.

It was forecast that more than 100 millimetres of rain would fall, but nothing has been done. They just waited for the catastrophe to unfold.

Journalist Brahim Boulid told Al Jazeera on Monday that the death toll stood at 31, including eight members of the same family who died after floods swept away their vehicle. About 130 all-terrain rescue vehicles and 335 Zodiac inflatables and other boats were being used, the interior ministry said, in a statement carried by the North African country’s MAP news agency. The agency said at least 14 people remained missing in Guelmim, 200km south of Agadir and that around 100 mud-brick homes were partly or totally destroyed in the south, and 100 roads cut off, including six national highways. Flash floods are common in Morocco, where four children drowned in the south in September when they were swept away.

It was forecast that more than 100 millimetres of rain would fall, but nothing has been done. They just waited for the catastrophe to unfold. 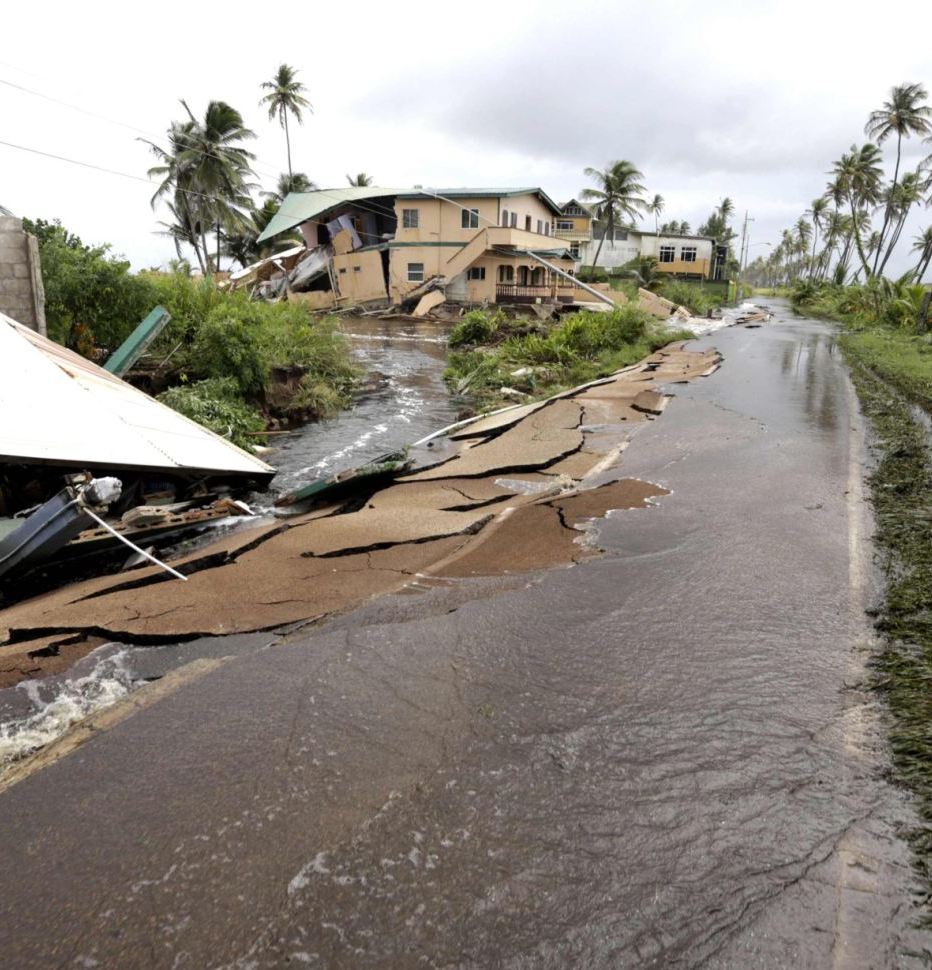