A businessman who said he was a victim of “extreme Internet trolling” has announced the settlement of a High Court dispute with Internet search engine Google in the UK. Daniel Hegglin had wanted Google bosses to take steps to ensure that false abusive material posted about him did not appear in search results. But a lawyer for Mr Hegglin today told a High Court judge that the dispute had been settled. Hugh Tomlinson QC told Mr Justice Jay at a High Court hearing in London that Google had made “significant efforts” to remove abusive material from websites.

The settlement includes significant efforts on Google’s part to remove the abusive material from Google-hosted websites and from its search results.

A lawyer representing Google said Mr Hegglin’s case was exceptional. “Google has considerable sympathy for Mr Hegglin in what is an exceptional case of Internet trolling in terms of its prominence and volume,” Antony White QC told the judge. “Google provides search services to millions of people and cannot be responsible for policing Internet content. It will however continue to apply its procedures that have been developed to assist with the removal of content which breaches applicable local laws.” 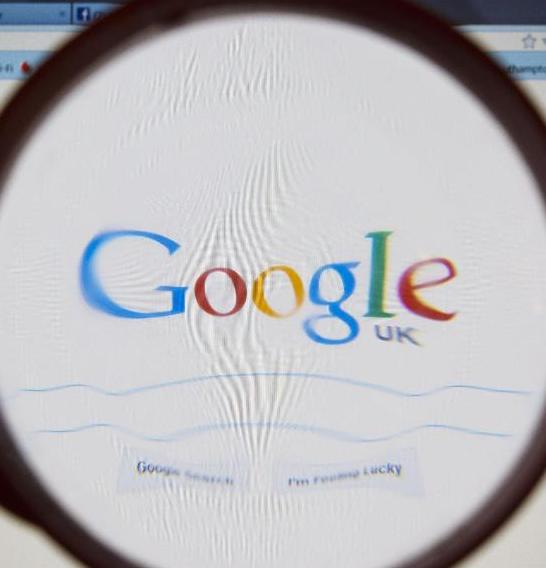