Up to 400 illegal migrants trying to reach Europe died after their boat capsized off the Libyan coast on Sunday, said survivors who were saved and brought to Italy. The Italian coastguard had previously said that they managed to rescue 144 of the people on the capsized vessel, while nine bodies were also recovered. Quoting survivors, the International Organization for Migration and the charity Save the Children said between 144 and 150 survivors arrived on Tuesday morning at Reggio Calabria, located on Italy’s southern tip.

There were several young males, probably minors, among the victims.

the international NGO said, adding that there were also children among the survivors

According to initial findings, the boat may have capsized after passengers started moving when they saw the Italian rescue team. On Tuesday, the coastguard said its teams had rescued nearly 8,000 people at sea since Friday. Recent good weather in the Mediterranean has prompted a surge in the number of migrants attempting to reach Italy aboard boats. An increasingly violent and chaotic situation in Libya, a key jumping off point for migrants, has also helped prompt the huge hike in the number of asylum seekers trying to make it to Europe. 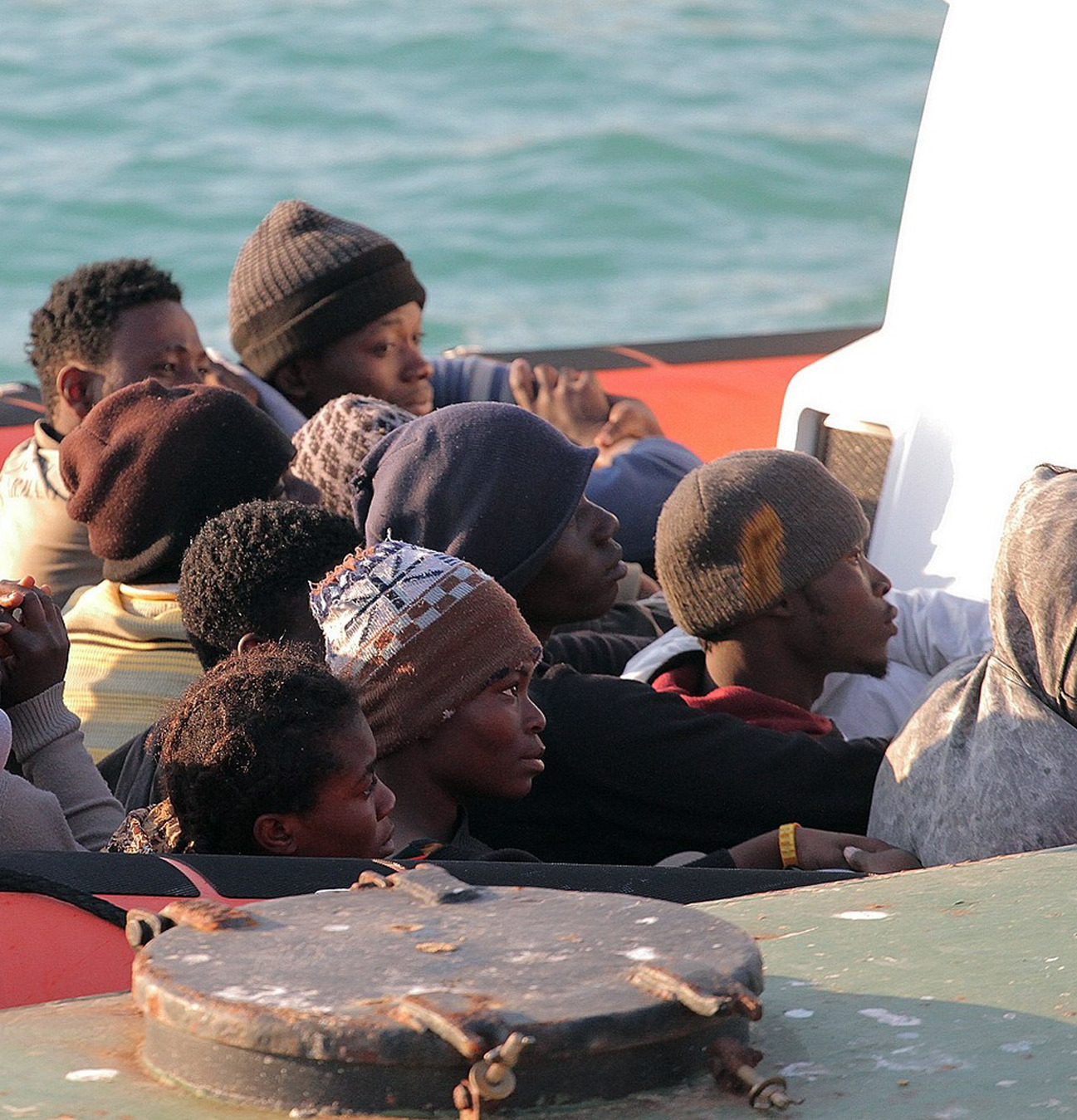