The European Union will accuse Google on Wednesday of abusing its dominant position in Internet searches in Europe, stepping up its high profile five-year investigation of the company, the Financial Times and Dow Jones reported on Tuesday. The EU’s Competition Commissioner Margrethe Vestager will say on Wednesday that Google will soon be served with a statement of objections, or charge sheet, setting out how it breached competition law by diverting traffic from rivals to favor its own services, the FT said. Vestager, who is due to fly to the United States on Wednesday afternoon, will make a statement after the weekly meeting of all 28 EU commissioners in the morning, the FT said. 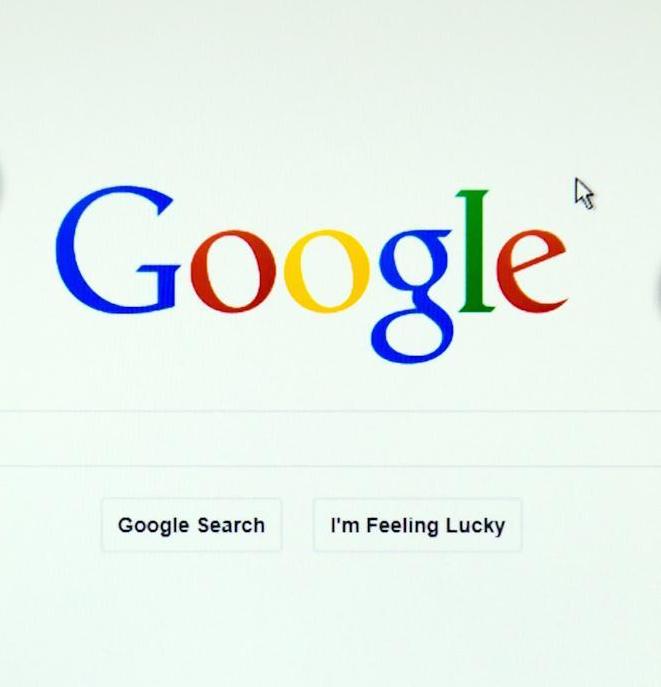