A laser weapon tested for four months by the U.S. Navy can blast drones out of the sky in seconds. The $40m laser weapon was fully integrated into systems aboard the USS Ponce at the end of summer, and new footage shows it blasting a drone out of the sky in just a couple of seconds. The video also shows the 30-kilowatt laser targeting a rocket-propelled grenade on a distant attack boat, causing it to detonate. Rear Admiral Matthew Klunder, head of the Office of Naval Research, said: “This is the first time in recorded history that a directed energy weapons system has ever deployed on anything. We’re not testing it any more. This is operational. It’s on a ship in the Persian Gulf.’

This isn’t something we’ve got in a box we’re saving for … a special moment. They’re using it every single day.

The deployment comes after many countries developed long-range missiles which force the US Navy to operate further from their shores. The Navy laser lifts hopes for a more powerful 100-150kw system able to deliver a jolt of energy that could destroy a multimillion-dollar missile. The more powerful laser is under development and expected to be deployed on a ship by 2017. The current laser aboard the USS Ponce has not engaged an actual threat to the vessel, but it has been tested against the kind of targets it is expected to counter.

If we have to defend that ship today, we will destroy a threat if it comes inbound. 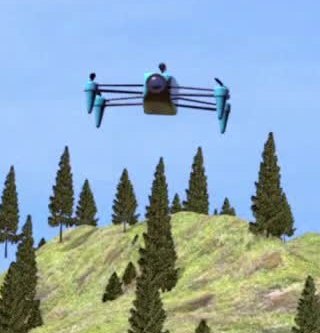