Two British men who joined Kurdish forces fighting Islamic State (IS) in Syria have told how they were treated as terrorism suspects on their return to the UK. Former soldiers Jamie Read, 24, and James Hughes, 26, say they were taken to separate interview rooms at Heathrow Airport and questioned about their trip for six hours. Anti-terrorism officers took their laptops and equipment and went through their phones, they said.

I was raging. They kept asking why we went, who we were with and were we being paid? We weren’t, of course.

The pair went to Syria and fought alongside Kurdish forces in Kobani after IS filmed the brutal killing of British and American aid workers. They came home amid fears their families could be targeted by jihadist sympathisers. Mr Hughes’ family have previously spoken out in support of his decision to join the fight against the militants. 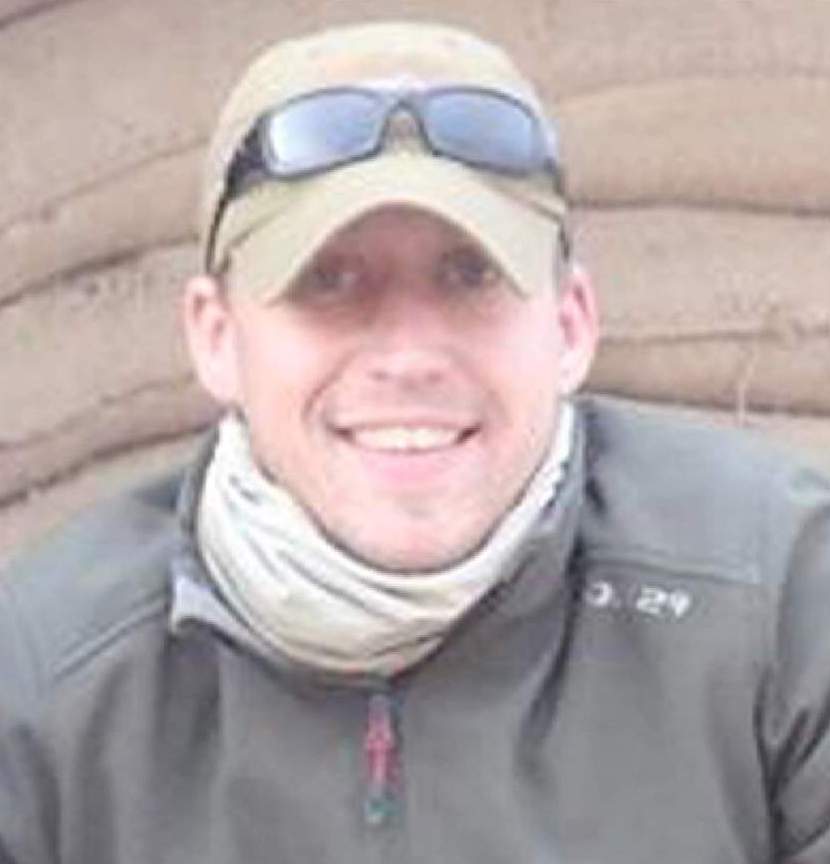