Jenson Button and Fernando Alonso have been revealed as McLaren’s F1 partnership for 2015. For Briton Button, world champion in 2009, it will be a 16th successive season. The 34-year-old said: “I am extremely excited to be embarking on my 16th year in Formula 1 and my sixth season for McLaren.” Alonso, 33, world champion in 2005 and 2006, rejoins McLaren after four years with Ferrari. He said: “I am joining this project with enormous enthusiasm and determination, knowing that it may require some time to achieve the results we are aiming for, which is no problem for me.”

Like Fernando, I am certain that McLaren and Honda will achieve great things together, and I feel sure that, working together, all of us will pull incredibly hard to create a brilliantly effective winning team.

Alonso spent one turbulent season at McLaren in 2007 before leaving following a breakdown in relations with then principal Ron Dennis, who is now overall group head. The Spaniard’s team-mate had looked a straight choice between Button, the sport’s most experienced current driver, and Danish youngster Kevin Magnussen, who formed this year’s pairing. So news of Button’s new contract is a bitter blow for 22-year-old rookie Magnussen, who will now be the team’s test and reserve driver.

I’ve got a new Japanese (mobile) number so that might be why I haven’t heard anything. 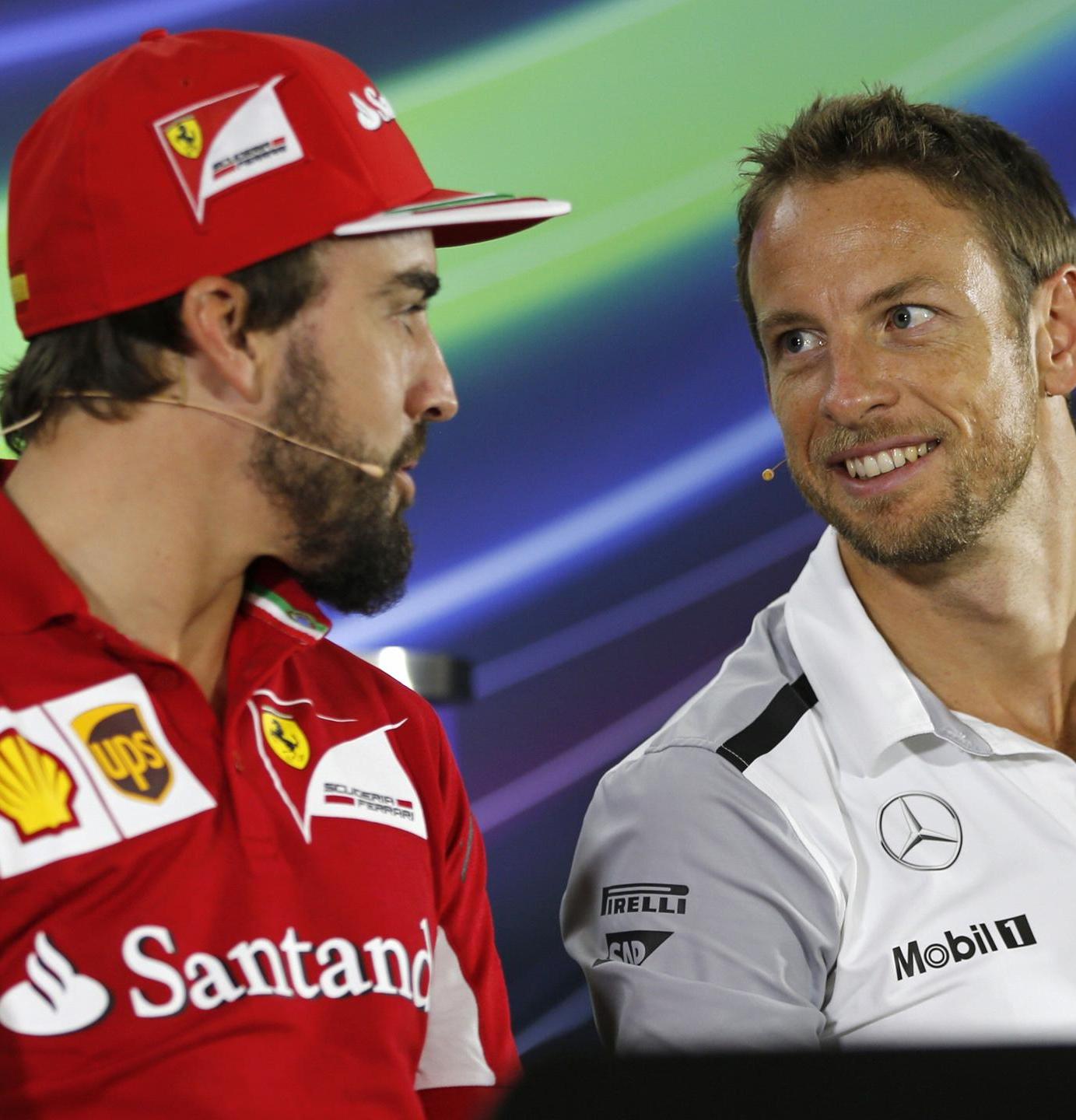