62 children killed in Yemen, UN to discuss a humanitarian pause

The United Nations Security Council will meet on Saturday on Yemen after Russia called for a meeting to discuss a proposal for a humanitarian pause in Saudi-led air strikes on the country. Saudi Arabia is leading a coalition of Arab states in an air campaign against Shi’ite Houthi fighters, who emerged as the most powerful force in the Arabian Peninsula’s poorest country when they seized Yemen’s capital last year. The Russian mission to the United Nations said it had called for the closed-door consultations of the 15-member council to “discuss an issue of humanitarian pause during coalition air strikes in Yemen.”

(Yemen is) on the verge of total collapse.

Violence has sharply escalated in Yemen following a Saudi-led air campaign launched on March 26 to stop an advance by Shiite Huthi rebels that forced President Abedrabbo Mansour Hadi to flee to Saudi Arabia. Aid groups have raised alarm over civilian casualties following an air strike on a camp for displaced people and the bombing of a dairy. Dozens were killed in both attacks. The United Nations is backing Hadi as Yemen’s legitimate leader in the face of the Huthi uprising that has plunged the poor Arab state deeper into chaos. 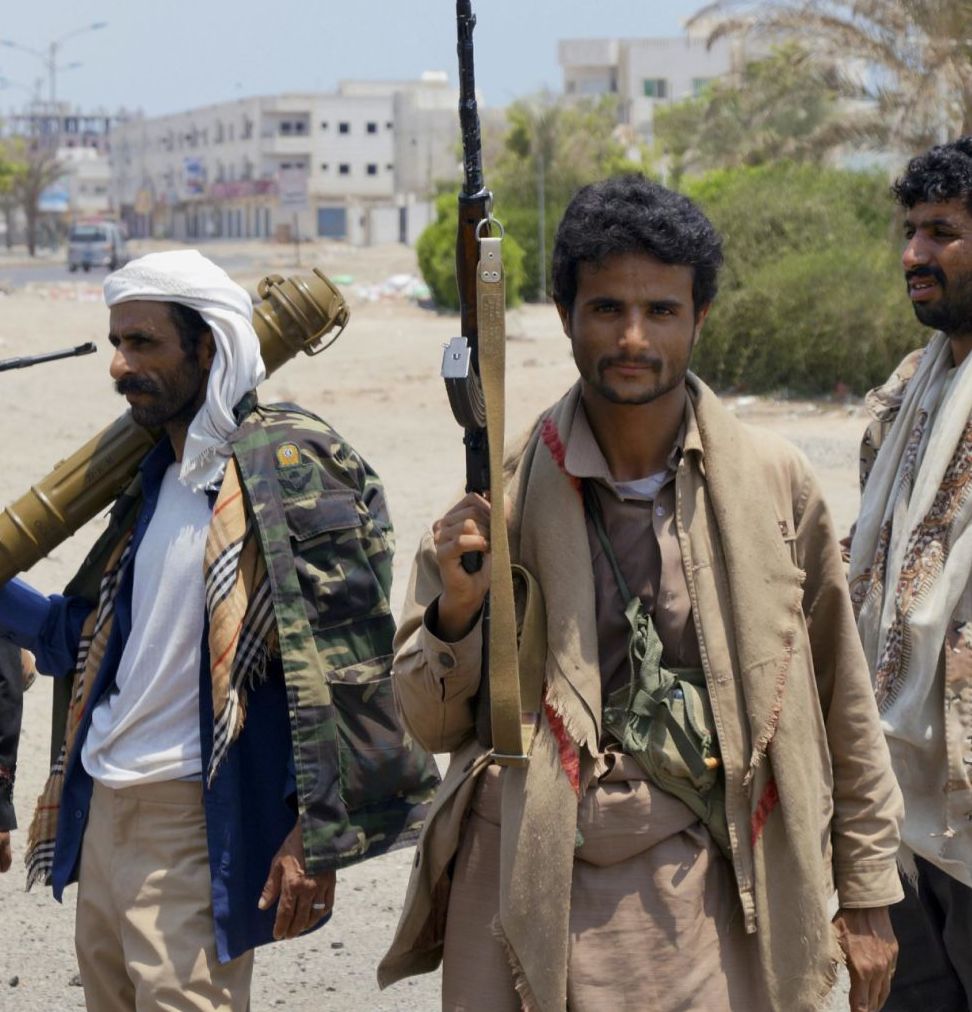