It’s been 75 years since Lou Gehrig said goodbye to baseball, declaring himself “the luckiest man on the face of the earth” despite a diagnose that remains fatal today. The Hall of Famer was suffering from amyotrophic lateral sclerosis when he spoke to 61,808 fans at Yankee Stadium on July 4, 1939 in a speech that has come to be known as one of the most famous in sports history. The first baseman died two years later from ALS at age 37.

Fans, for the past two weeks you have been reading about the bad break I got. Yet today I consider myself the luckiest man on the face of the earth.

Despite decades of research, Lou Gehrig’s disease is still invariably fatal, trapping its victims inside paralyzed bodies and landing them on ventilators to breathe. Most people die from it in less than five years. As many as 30,000 people in the United States have ALS, according to the National Institutes of Health, and an estimated 5,000 Americans are diagnosed each year. The disease usually strikes people in the prime of their lives, between the ages of 40 and 60. 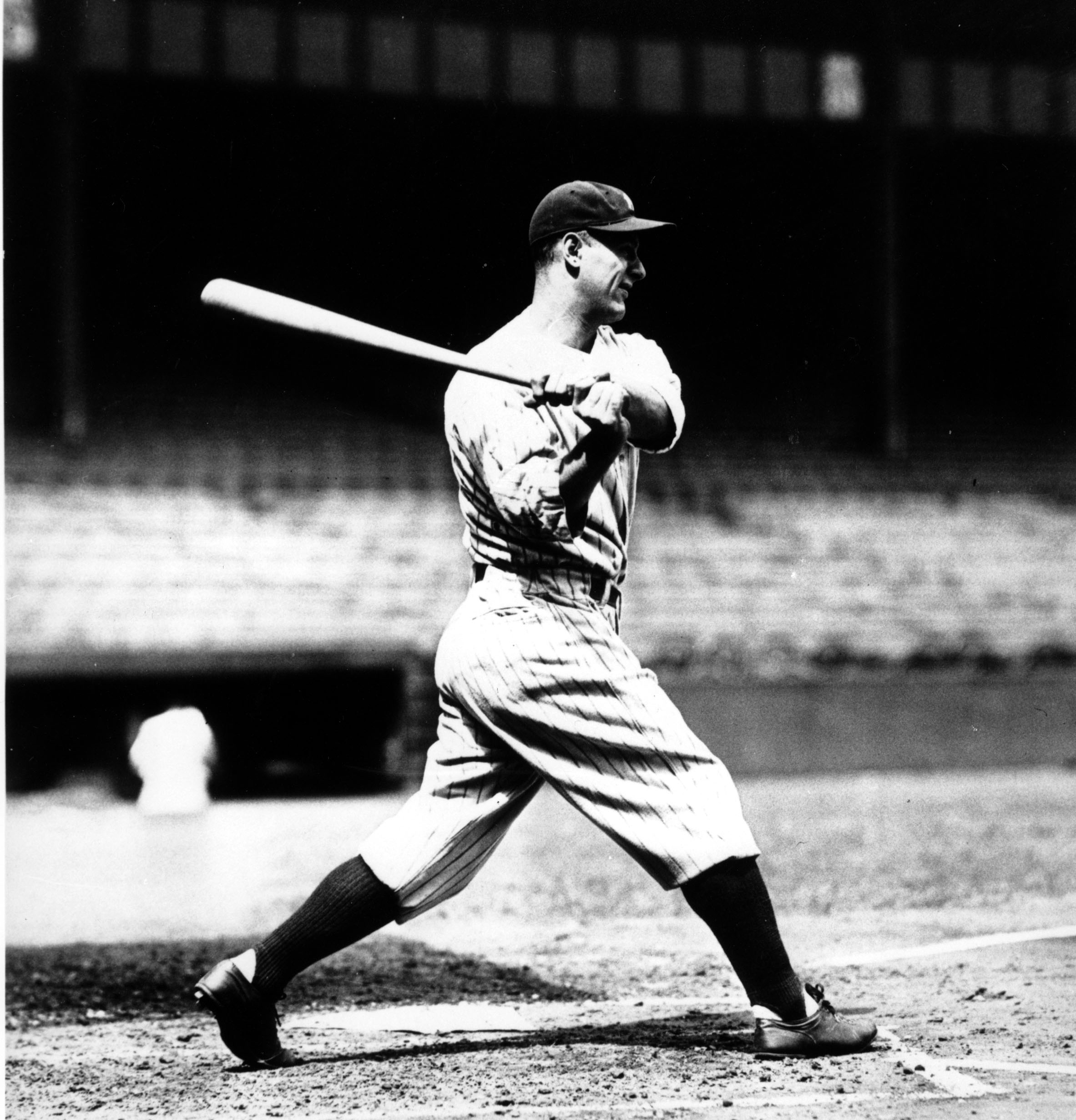