A cure for alopecia baldness? New pill ‘grows back hair in five months’

A pill that appears to cure alopecia baldness has fully restored the hair of three patients. Doctors conducted the pilot trial after identifying the immune cells responsible for destroying hair follicles in people with the condition. Within four or five months of being put on the drug, ruxolitinib, all three patients experienced complete hair growth. However, more research is needed before the drug can safely be used as a baldness treatment.

We’ve only begun testing the drug in patients, but if the drug continues to be successful and safe, it will have a dramatic positive impact on the lives of people with this disease

Alopecia is a common autoimmune disease that leads to partial or total hair loss. One of its best known sufferers is former model and TV presenter Gail Porter, who refused to wear a hat or wig to hide her baldness. There is no connection between alopecia and male pattern baldness, which is hormone-driven. The trial followed tests on mice using two new drugs known as JAK inhibitors that can be taken in pill form and block immune pathways.

We still need to do more testing to establish that ruxolitinib should be used in alopecia areata, but this is exciting news for patients and their physicians. 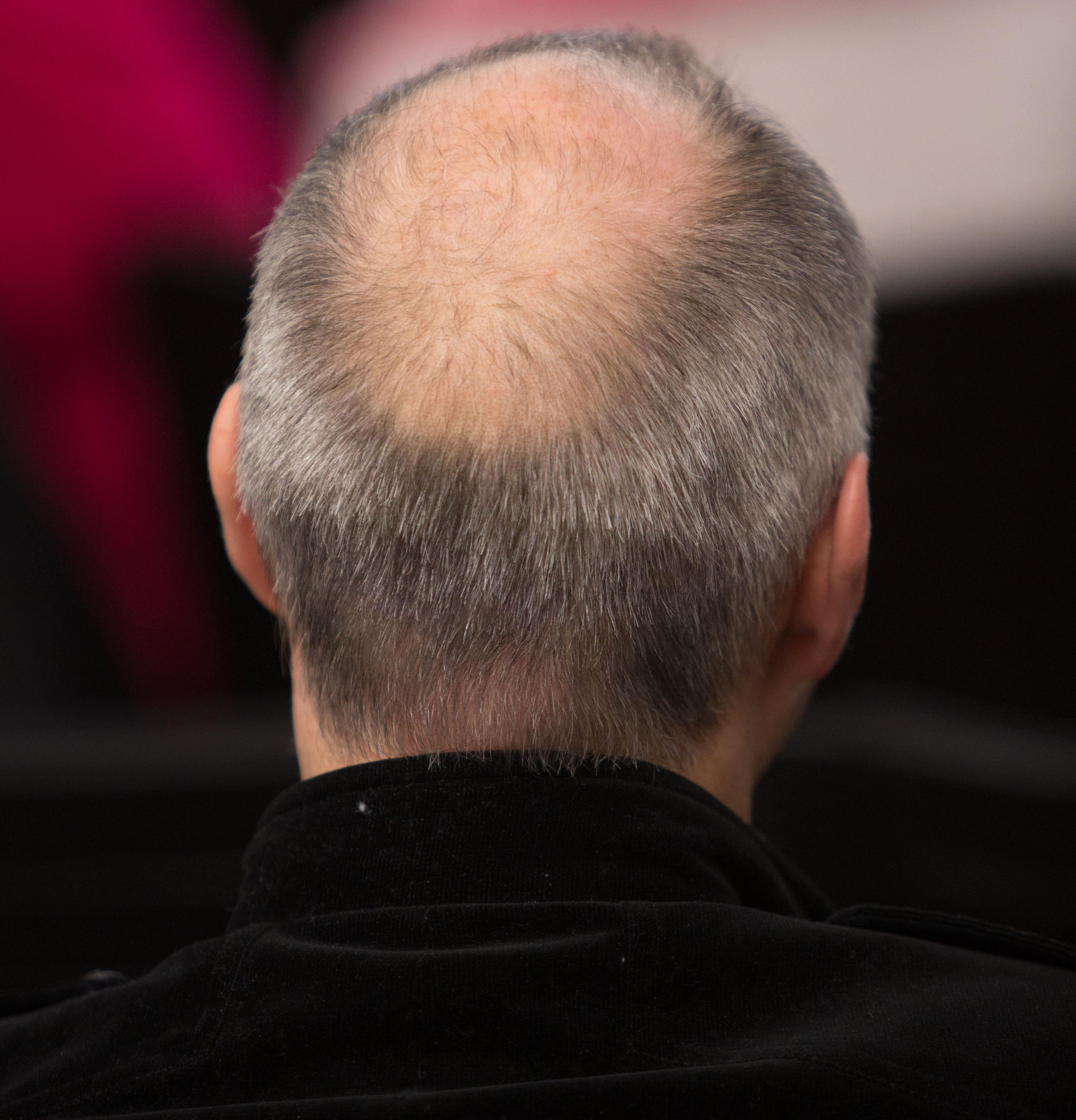