Two young, unknown actors have landed roles in the new “Star Wars” film following an open casting call. British actor Pip Andersen, 23, is an expert in the gravity-defying sport of parkour and recently showcased his skill at jumping across rooftops in a Sony Spider-Man commercial. Crystal Clarke is a U.S. actress who is studying in Glasgow and will be seen in her first feature, “The Moon and the Sun,” which stars Pierce Brosnan, next year.

We are delighted that so many travelled to see us at the open casting calls and that we have been able to make Crystal and Pip a part of the film.

It is not yet known what roles the pair will play in J.J. Abrams’ “Star Wars Episode VII.” Around 37,000 hopefuls attended open castings in 11 cities across the U.S. and U.K., while more than 30,000 submitted applications online. Last month, it was announced that Oscar-winning “12 Years a Slave” star Lupita Nyong’o and British actress Gwendoline Christie, best known for” Game Of Thrones,” have joined the cast of the film. Mark Hamill (Luke Skywalker), Carrie Fisher (Princess Leia) Anthony Daniels (C-3PO), Peter Mayhew (Chewbacca) and Kenny Baker (R2-D2) are all reprising their roles in the movie. 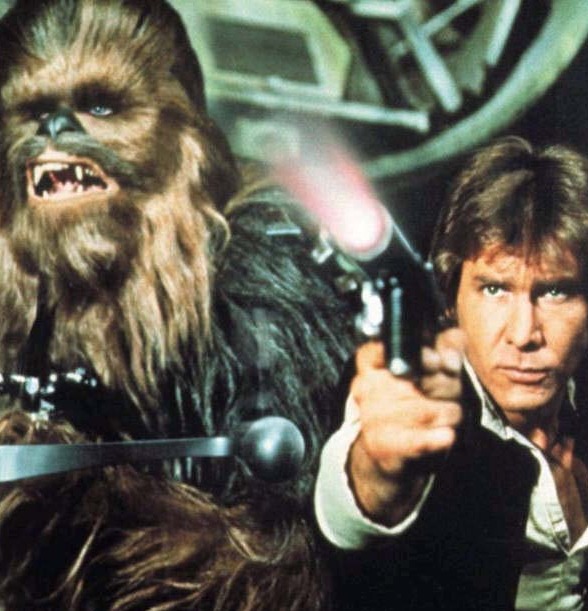