A three-and-half metre crocodile attacked its keeper, dragging him into the water at a zoo in Australia. Trent Burton was grabbed by the hand in front of horrified onlookers during a feeding show at a zoo about 160 kilometres south of Sydney. Witnesses said the male reptile called John pulled Burton to the ground and then took him to a pond in the enclosure. Burton broke free and was being treated for minor puncture wounds to both hands.

The trainer tried to take it out of the crocodile’s mouth and the croc just grabbed his hand and pulled him to the ground and dragged him into the water.

Shoalhaven Zoo owner Nick Schilko said Burton had been working with crocodiles for more than a decade and fed John daily.

It’s an attack and that is serious, but thankfully the injuries aren’t life threatening, which it certainly had the potential to be. 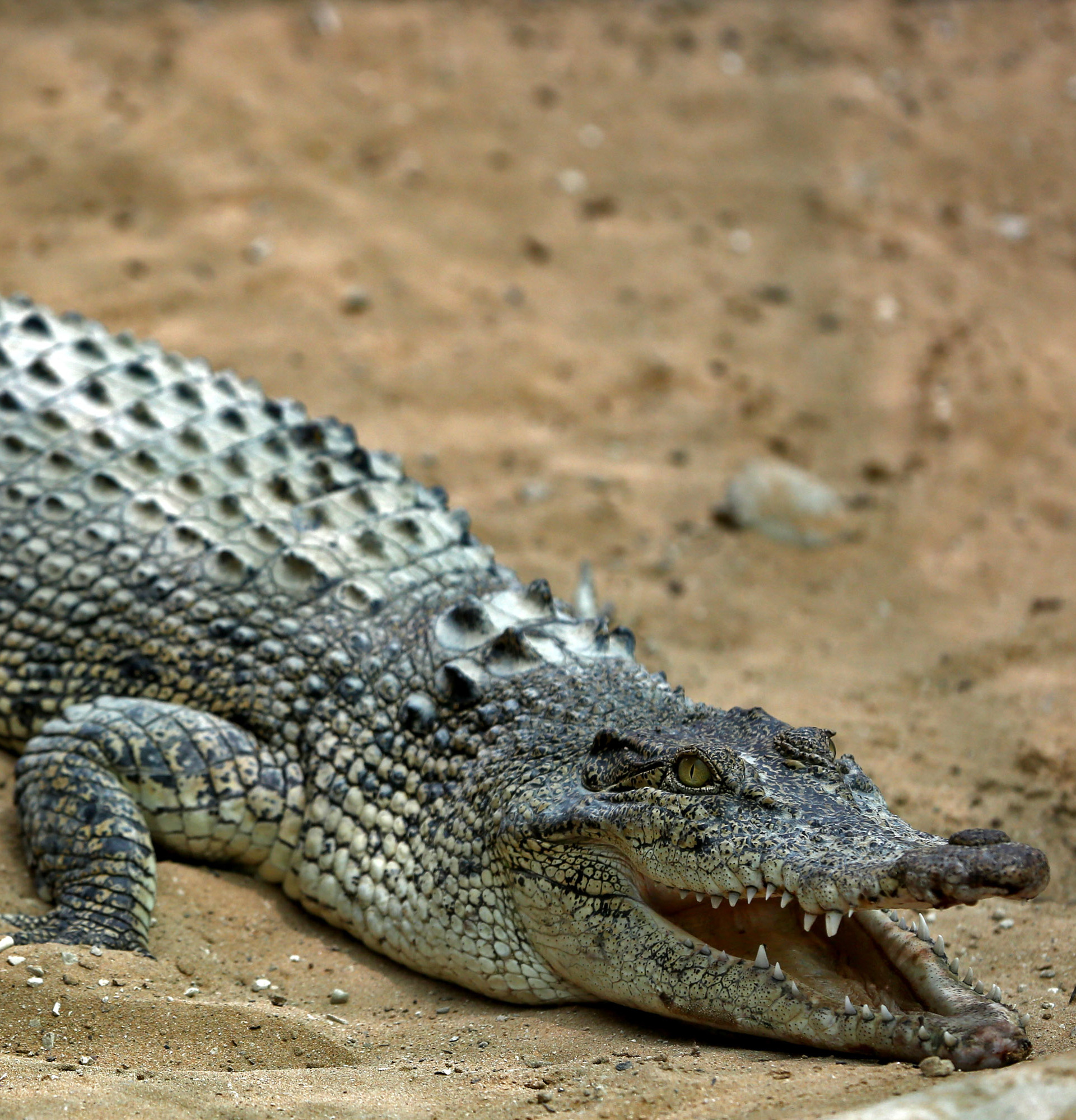