A trader faces charges in connection with the 2010 ‘Flash Crash’

Navinder Singh Sarao, 37, of west London is accused of using an automated trading program to manipulate the market for certain futures contracts in a scheme which the American Justice Department called “dynamic layering”. The so-called Flash Crash was triggered in May 2010 and saw the Dow Jones Industrial Average plummet more than 700 points in minutes before recovering many of the losses. Sarao is accused of placing multiple, simultaneous large volume sell orders at different price points to create the appearance of substantial supply. Sarao is then accused of continually amending the orders to track the market price, before cancelling them before they were executed. As the prices fell, he would allegedly sell futures contracts and buy them back at the lower price. Tuesday was the first time that U.S. regulators linked market manipulation to the incident. 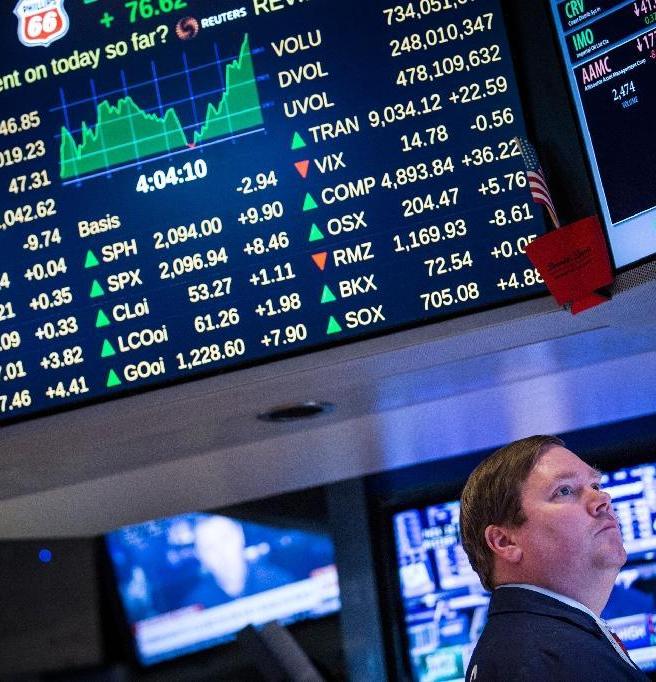