South African soldiers will be deployed to quell anti-immigrant violence that has killed at least seven people in several weeks of unrest, Defence Minister Nosiviwe Mapisa-Nqakula said Tuesday. Police have struggled to contain mobs who have attacked foreigners from Zimbabwe, Malawi, Mozambique and other African countries in both the economic capital Johannesburg and in the port city of Durban. The government had vowed to crack down strongly on the unrest, but the decision to put soldiers on the streets came after two nights of relative quiet in both cities.

We come in as the last resort – the army will serve as a deterrent. There are people who will be critical, but those who are vulnerable will appreciate this decision.

The spate of attacks has revived memories of xenophobic bloodshed in 2008, when 62 people were killed in Johannesburg’s townships, shaking South Africa’s post-apartheid image as a “rainbow nation” of different ethnic groups. The South African army was deployed to restore order in the 2008 riots, and has also been used against violent strikers in 2012 and 2014. The military presence will focus on the township of Alexandra, a poor neighbourhood that has been roiled by xenophobic violence, including a Mozambican man stabbed to death in broad daylight on Saturday. 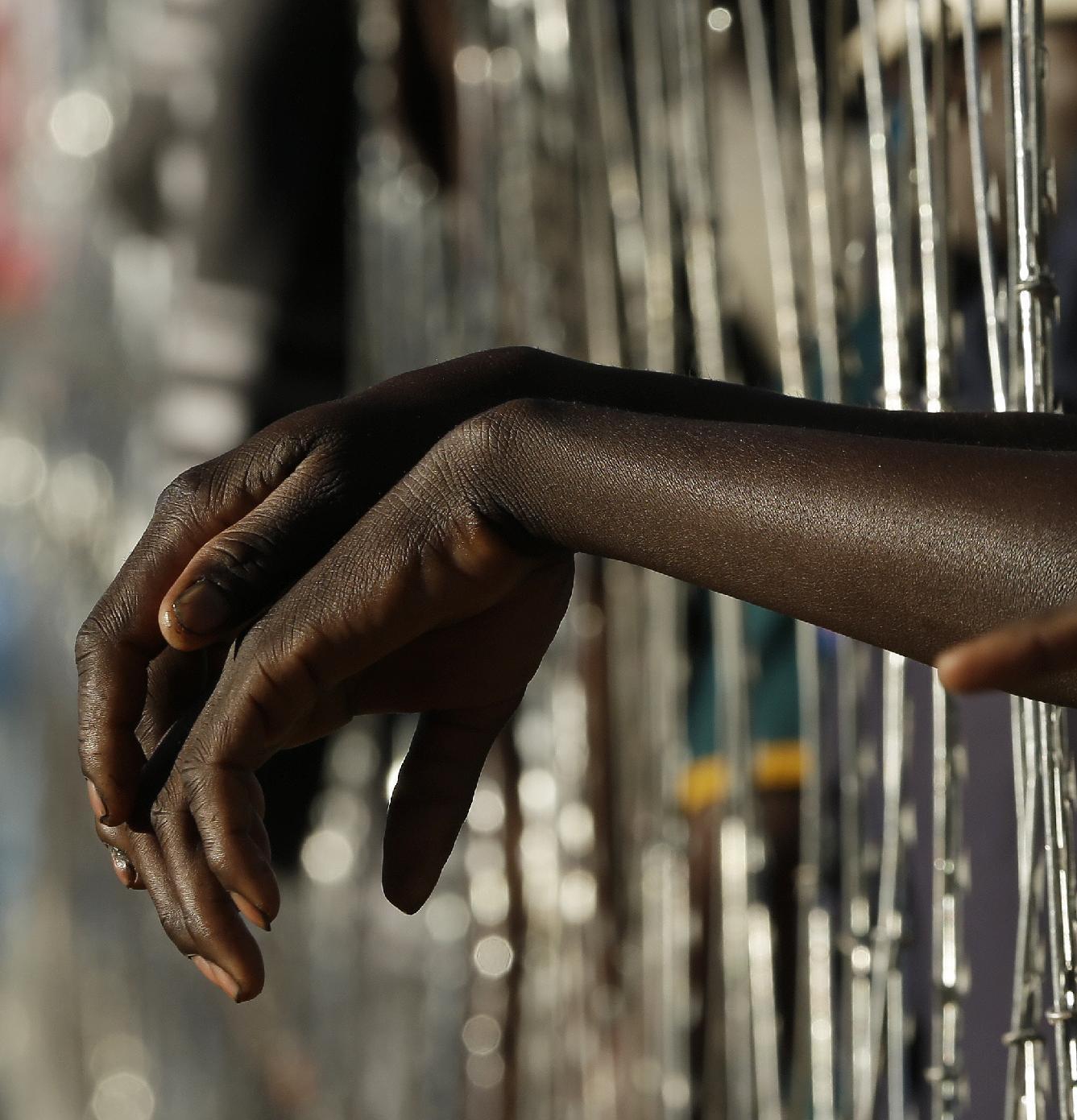