Consider this a litmus test of the new Brazil — a way for the world to understand whether or not this emerging market can truly recover from corporate and political corruption. Back in November President Dilma Rousseff said that the Petrobras scandal may have the ability to “change Brazil forever”. Petrobras was essentially used at the government’s personal piggy bank, ideally something that doesn’t happen in a transparent country with real rule of law. Since the scandal was uncovered, Brazil’s ruling party and dozens of executives of companies who gave the party kickbacks in exchange for Petrobras contracts have been arrested.

The current situation is the exclusive fault of government interference, from fuel subsidies to political appointments that led to the corruption scandal.

Pedro Zalan, a consultant who worked at Petrobras

The governments policies concerning Petrobras are being questioned as never before. Spending on programs like fuel subsidies for the masses has sent Petrobras’ debt soaring to record levels in perhaps the biggest and most expensive corruption scandal to ever rock Brazil. The scandal has coincided with a jarring decline in world oil prices and prompted outrage and national soul-searching. Petrobras embodied not just the swagger of Brazil’s oil industry but the can-do spirit of the nation’s quest to be a major player on the world energy stage. 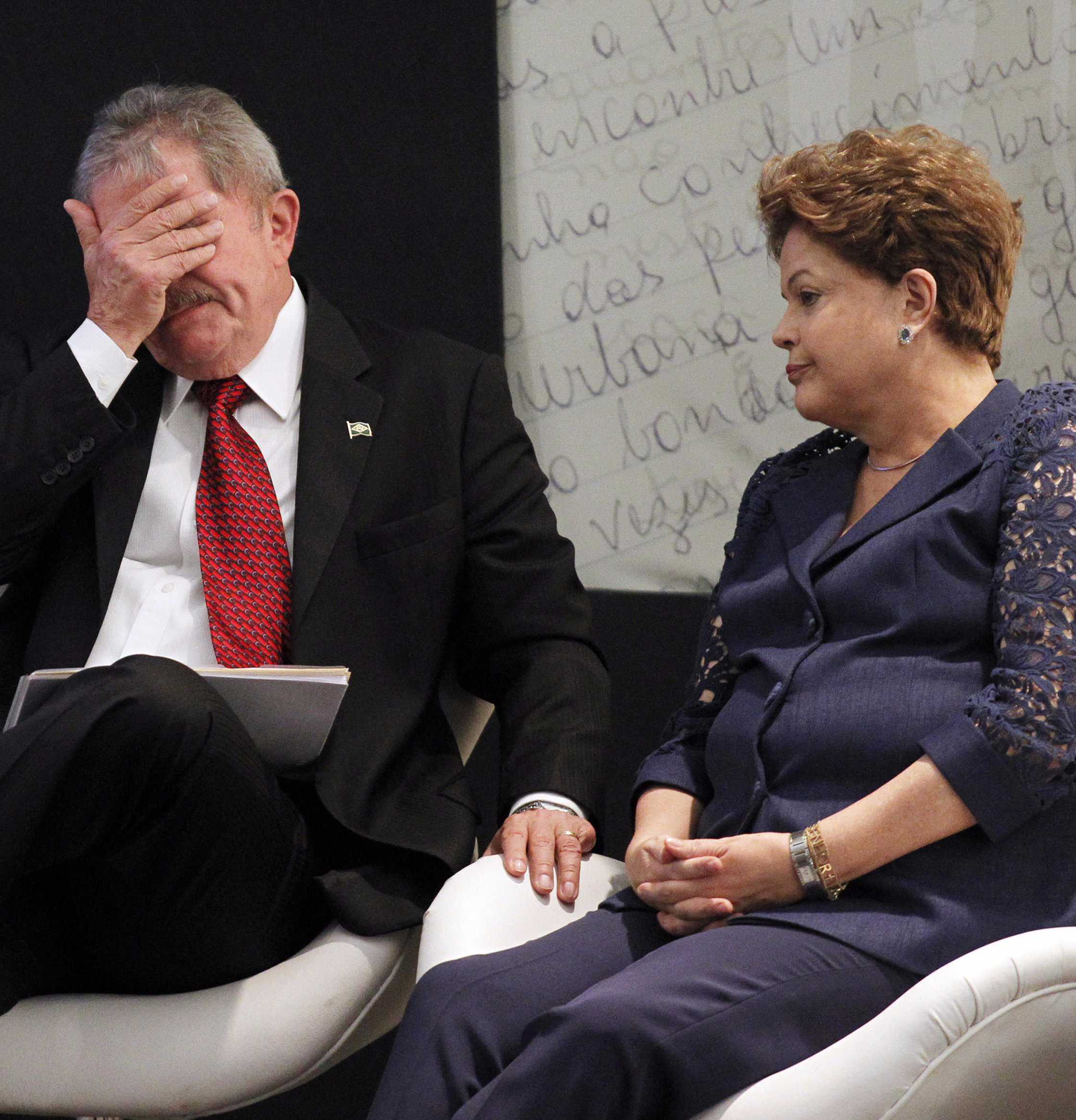