'A war inside of Islam': The Jordanian town where IS's popularity grows

It’s a problem for one of the West’s biggest allies in the fight against the most radical group in the Middle East — the ideology of the Islamic State is slowly entering Jordan. Militants believe they’ll eventually have enough numbers to make their takeover of Jordan inevitable; up to 2,000 Jordanians are fighting in rebel ranks in Syria and Iraq, and they’ll come home some day. The government says the threat is overblown. But extremists do have momentum, attracting followers with promises of radical change and an ostensibly more just society at a time when many Jordanians can’t find jobs, struggle with rising prices or feel abandoned by the pro-Western ruling elite.

I don’t expect 2015 to pass peacefully. The signs are there.

There may only be thousands of jihadi Salafis—those who seek a holy war to bring about Shariah law—among the 6.5 million residents, but the number has doubled since 2011, and now stands at roughly 9,000. After the rapid Islamic State gains in Iraq over the summer, there has been speculation it might target Jordan next, either through cross-border attacks or by trying to destabilize it from within. But the group also must take into account the likely strong response the U.S. would marshal to protect its ally.

This is our war. This is a war inside of Islam. We have to own up it. We have to take the lead. 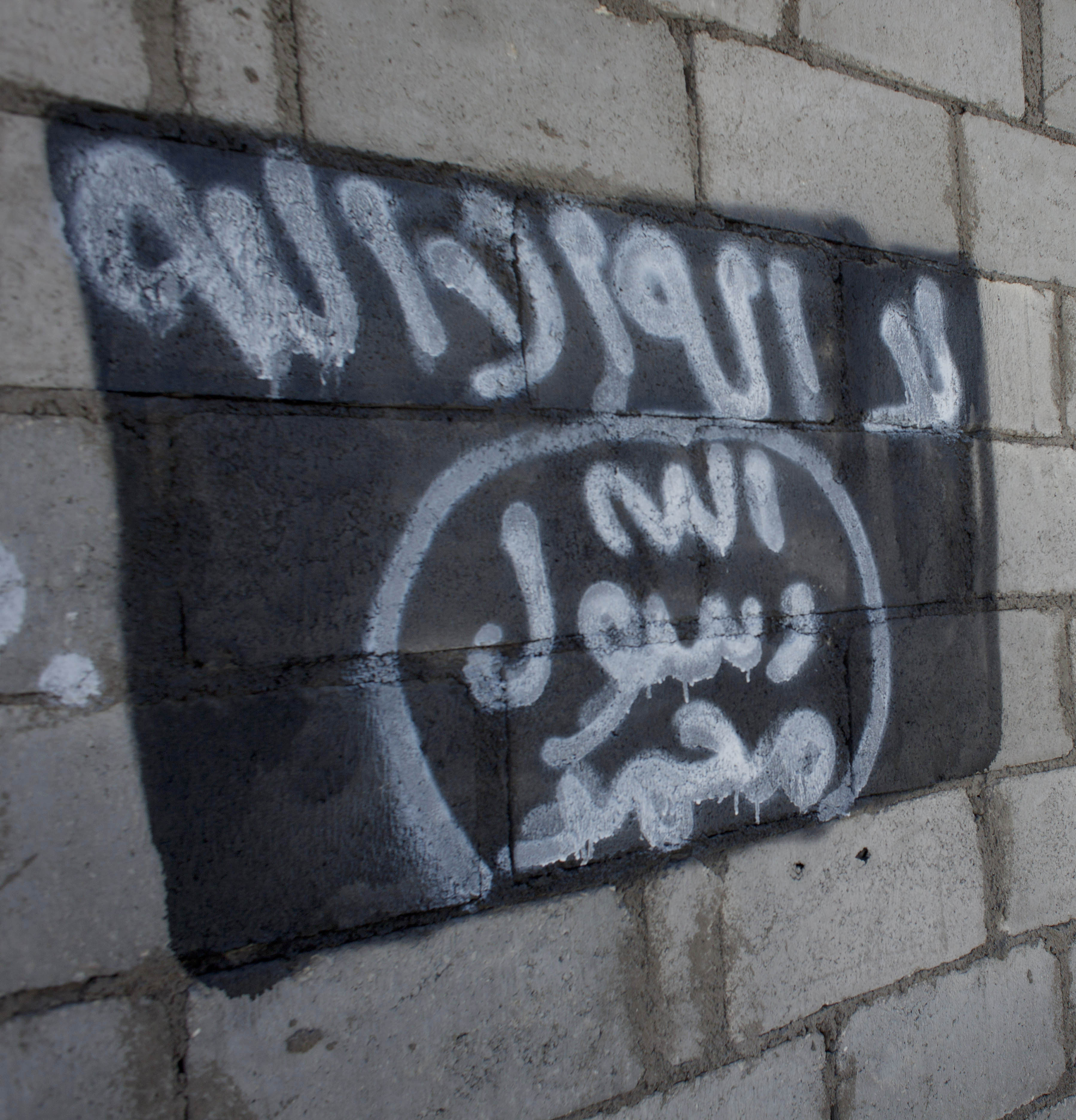