Scientist Richard Dawkins has become embroiled in another Twitter row, claiming it would be “immoral” to carry on with a pregnancy if the mother knew the foetus had Down’s Syndrome. The British author made the comment in response to another site user who said they would be faced with “a real ethical dilemma” if they became pregnant with a Down’s Syndrome baby. Professor Dawkins tweeted: “Abort it and try again.”

It would be immoral to bring it into the world if you have the choice.

He faced a backlash for his comment, with one mother, who has a child with the genetic condition, saying: “I would fight til my last breath for the life of my son. No dilemma.” The Down’s Syndrome Association said: “We do not believe Down’s Syndrome in itself should be a reason for termination, however, we realise that families must make their own choice.”

People with Down’s Syndrome can and do live full and rewarding lives, they also make a valuable contribution to our society. 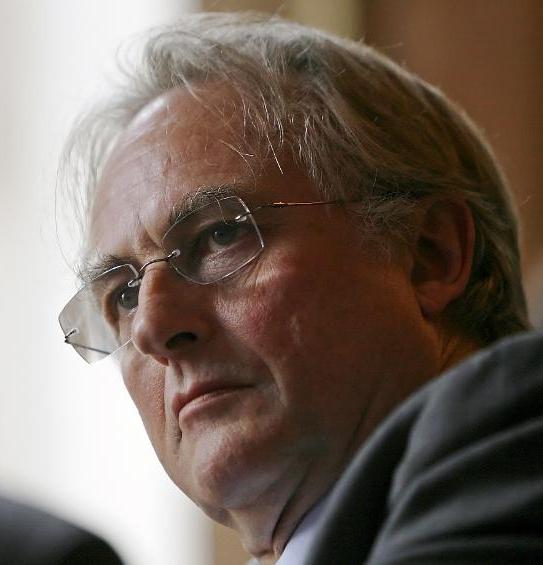