A federal judge has found that a hit 2010 song by Colombian pop star Shakira copied a Dominican songwriter’s work. U.S. District Judge Alvin Hellerstein in a ruling in Manhattan federal court on Tuesday said Shakira’s Spanish-language single “Loca” infringed on the work of Ramon Arias Vasquez, who wrote “Loca con su Tiguere” in the late 1990s. Her English language version of Loca - which featured Dizzee Rascal - was not offered into evidence at the trial.

The Spanish language version - a collaboration with Dominican rapper Eduard Edwin Bello Pou, better known as El Cata - was widely released as a single around the world. Shakira reached the top of the Latin Billboard charts with the song, reportedly selling more than five million copies of the single worldwide. The ruling is a victory for the plaintiff, Mayimba Music, which holds the rights to Arias’s work and which sued Sony Corp of America and several other Sony units in 2012. The judge found only two of them liable, Sony/ATV Latin and Sony/ATV Discos, for distributing Shakira’s song. 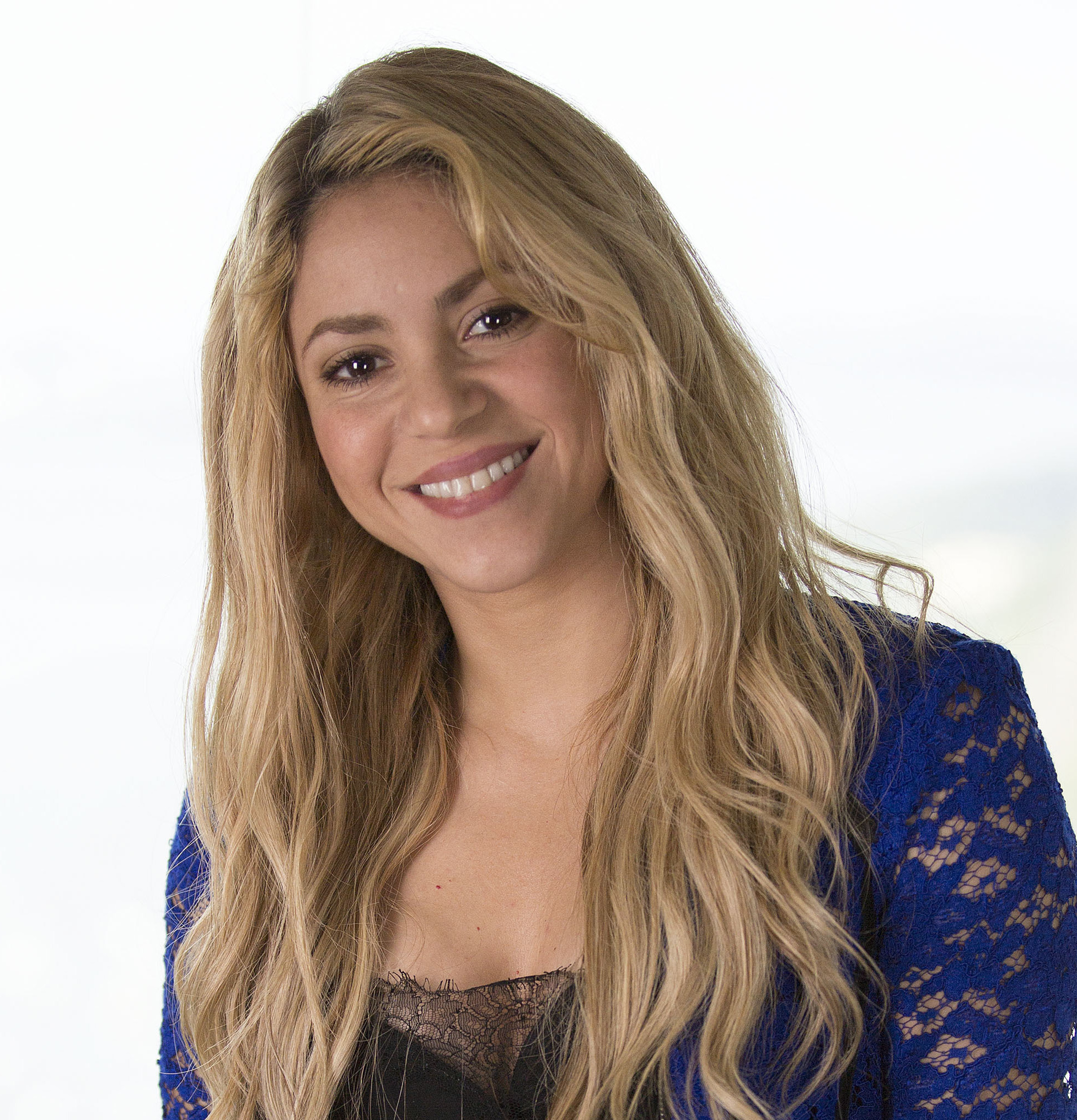