Muse frontman Matt Bellamy and Hollywood star Kate Hudson have ended their engagement and split after four years together. The pair, who are parents to three-year-old son Bing, confirmed the news that their romance was over to People.com. Just last month they attended events together, including a red carpet gala in Los Angeles. The pair became engaged three and a half years ago.

Kate and Matt have been separated for some time now. Despite this, they remain very close friends and committed co-parents.

Their son - whose full name is Bingham Hawn Bellamy - was born in July 2011. Hudson, 35, who is best known for starring in rom-coms such as Bride Wars, How To Lose A Guy In Ten Days and Almost Famous, previously said she was not concerned about a long engagement. Hudson, whose parents are Goldie Hawn and Kurt Russell, was previously married to Black Crowes frontman Chris Robinson, the father of her eldest son Ryder.

My parents aren’t married, and one of the reasons why they never got married is because they had been married before and they liked it the way it was.

Kate Hudson, in a previous interview 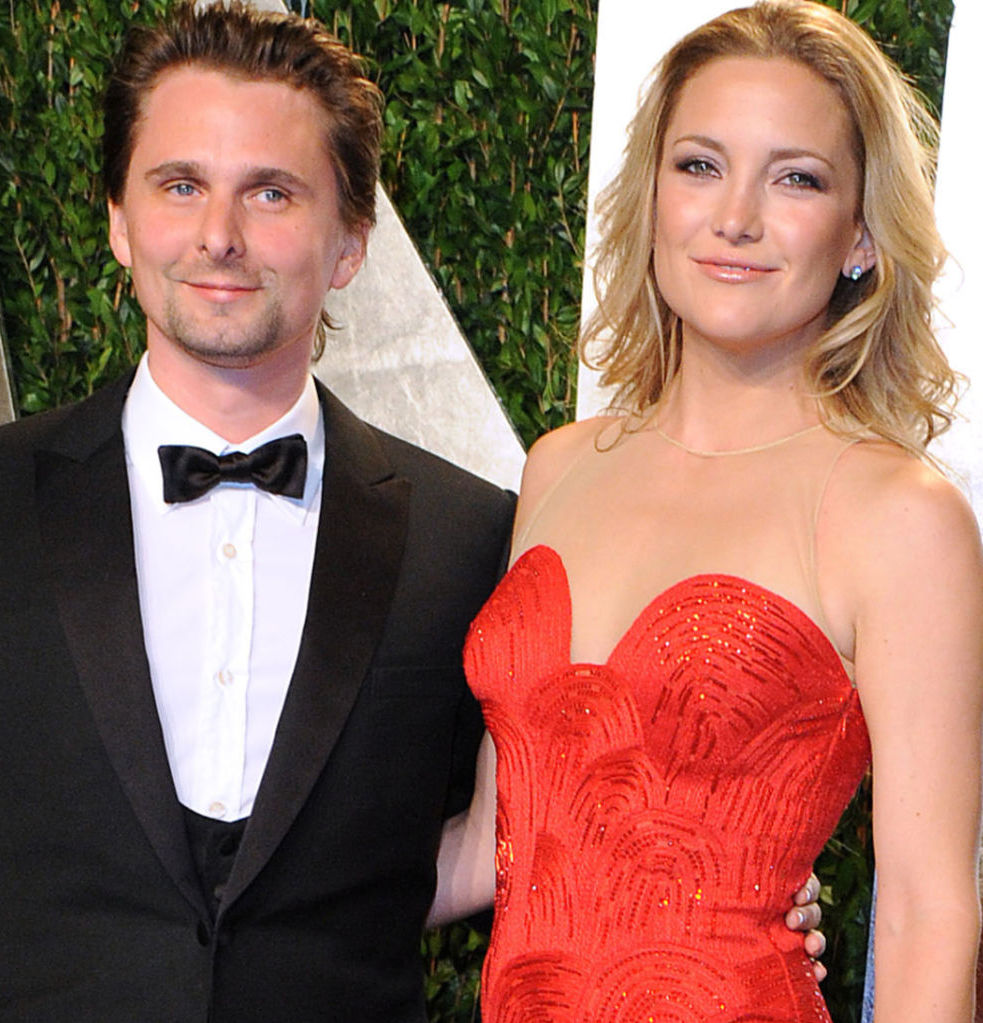