Italian Prime Minister Matteo Renzi proposed changes to the law to crack down on corruption on Tuesday, after dozens of arrests last week uncovered a “Mafia Capitale” criminal network in Rome. Renzi said he wanted to raise the minimum jail time for corruption, make it easier to confiscate perpetrators’ assets, ensure their spoils were returned, and extend the statute of limitations. Renzi has seen his popularity ratings fall steeply in recent months and more political headaches from the Rome scandals.

The investigation into the ‘Mafia capital’ reveals a disgusting, horrifying situation which goes beyond even the darkest hypothesis.

Prosecutors in Rome last week arrested 37 people and put dozens of others under investigation, including politicians from the opposition and Renzi’s own Democratic Party (PD) who are suspected of taking kickbacks in return for awarding contracts to businesses run by a criminal gang. The arrests represent the third high-level scandal this year in Italy, which comes 69th out of 175 countries in watchdog Transparency International’s scale of perceived public sector corruption, way behind all its euro zone peers except Greece. 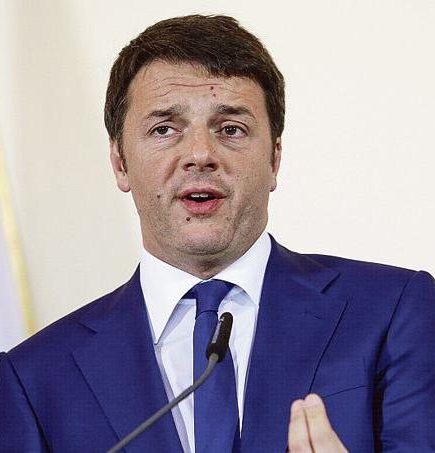