Since Russia annexed Crimea from Ukraine, armed men have shown up frequently and at odd hours to search the cinder-block houses, mosque and school in this settlement of Crimean Tatars, a Muslim ethnic minority that has long suffered from discrimination in the peninsula that is its historic homeland. The 300,000-strong Crimean Tatar community was deported en masse to Central Asia by the Soviets 70 years ago. They began returning to Crimea in the 1980s to rebuild their lives in an independent Ukraine. Since Russia’s annexation of Crimea in March, which many Tatars vocally opposed, the minority’s self-ruling body, the Mejlis, has been disbanded by Russian authorities, its highest-ranking leaders barred from re-entering Crimea and dozens of impromptu searches for narcotics, weapons and banned literature conducted in Tatar neighborhoods across the region.

You can’t stare down a tank. So today, our strategy is patience. We know that God is with us.

Russian Foreign Minister Sergei Lavrov said an easing of tensions in eastern Ukraine was still a long way off, despite an announcement by Kiev that it had suspended combat operations against pro-Russian rebels. Speaking about steps taken in previous months to reduce tensions in eastern Ukraine where pro-Russian rebels took up arms in April, Lavrov told RIA news agency in an interview: “As of yet, it is fully obvious that we are far from that goal.” 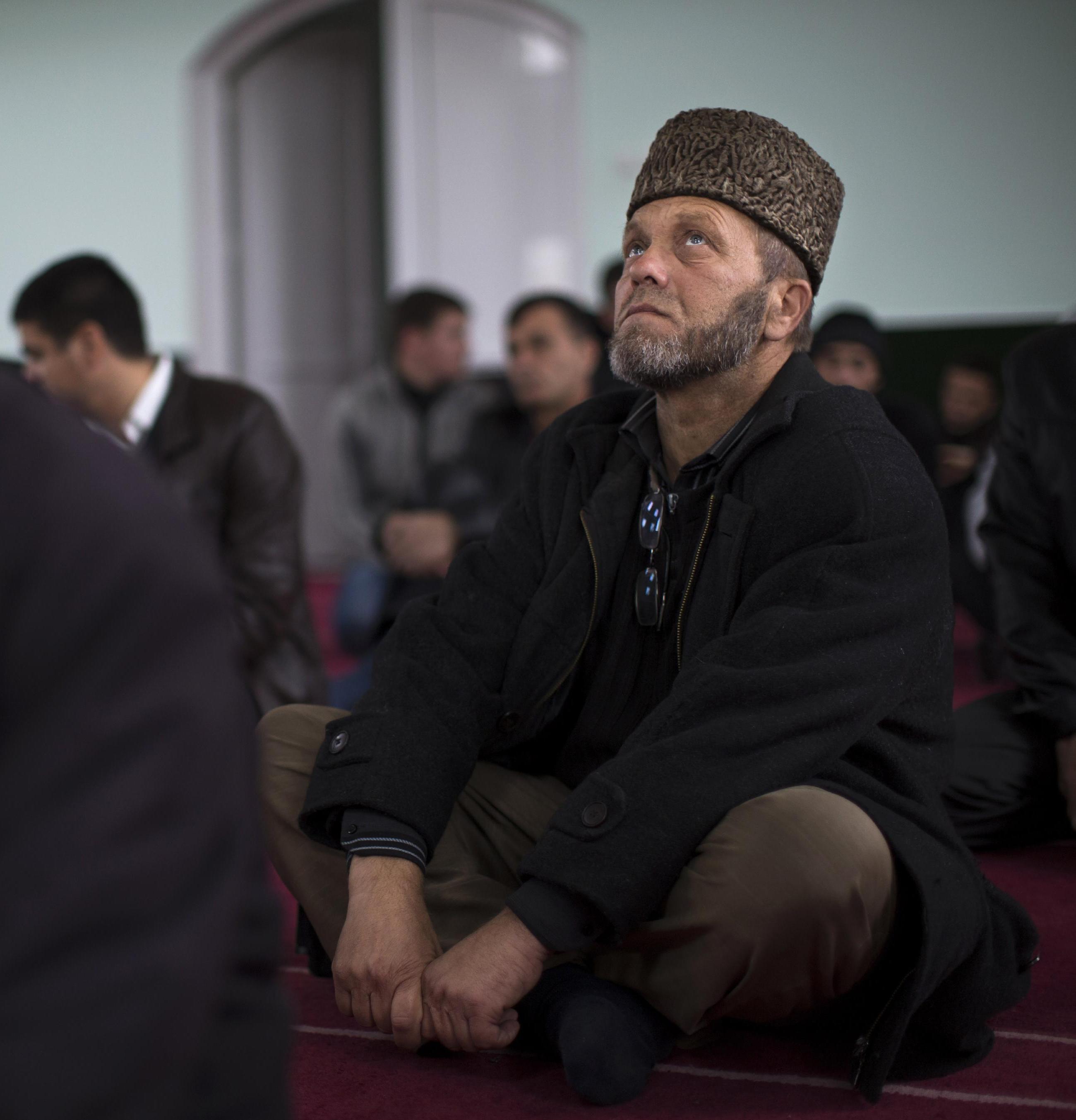