New Scotland Yard, the headquarters of London’s storied police force and one of the British capital’s most famous landmarks, has been sold to an Abu Dhabi investor. The building’s famous sign and its name will be transferred to a new headquarters, an imposing neo-classical building on the banks of the River Thames near parliament. London’s police authority will use funds from the sale to help balance its budget and equip officers with body cameras and tablets.

The New Scotland Yard site will be one of the most important redevelopment projects undertaken in central London this decade, replacing a world famous headquarters with a world class development.

The 20-storey block in central London is famous around the globe as the home of the Metropolitan Police Service and for the rotating triangular sign in front of it nicknamed “the revolving cheese” by local wits. The Met, as the service is often called, is as well-known for its role as Britain’s leading police force as for its links with famous fictional sleuths such as Sherlock Holmes. The transaction paves the way for a remarkable collection of artefacts — from the ricin-filled pellet fired from an umbrella to kill Bulgarian dissident Georgi Markov on a London bridge in 1978 to cooking pots used by a serial killer to boil up his victims — to go on public display. 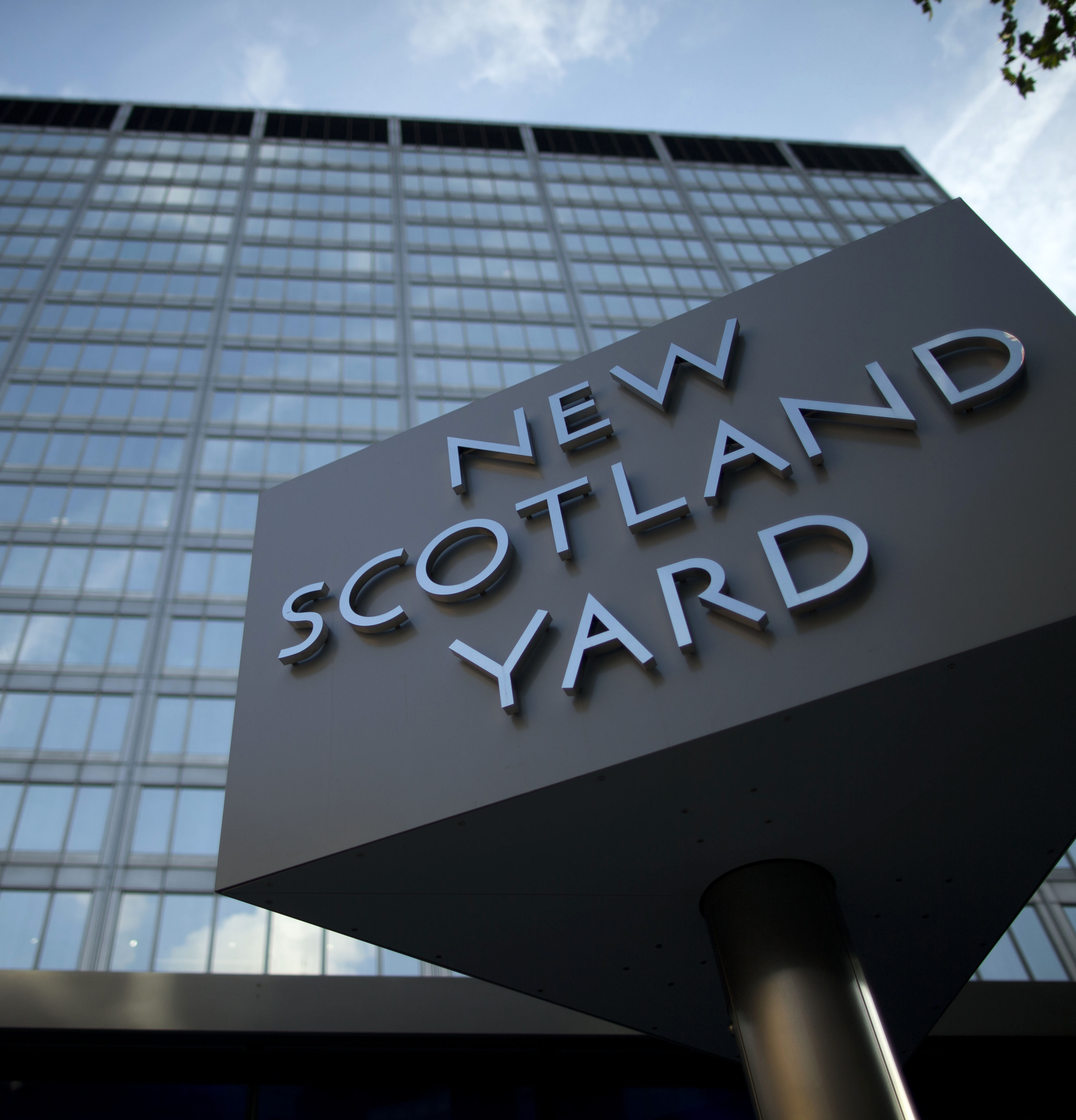