Added sugars in processed foods are likely to have a greater role in high blood pressure, heart disease and stroke than added salt, warn researchers. Dietary guidelines to lower high blood pressure have historically focused on cutting salt intake but most salt in the diet comes from processed foods which also happen to be a rich source of added sugars. Researchers from St Luke’s Mid America Heart Institute and Montefiore Medical Centre in the U.S. reviewed a selection of evidence from basic science experiments, animal studies and human research. They found that the blame, in particular, goes to high fructose corn syrup which is the most frequently used sweetener in processed foods, particularly fruit-flavoured and fizzy drinks. The evidence suggests that people whose dietary intake of added sugars adds up to at least a quarter of their total daily calories have almost triple the cardiovascular disease risk of those who consume less than 10 per cent.

Sugar may be much more meaningfully related to blood pressure than sodium as suggested by a greater magnitude of effect with dietary manipulation. 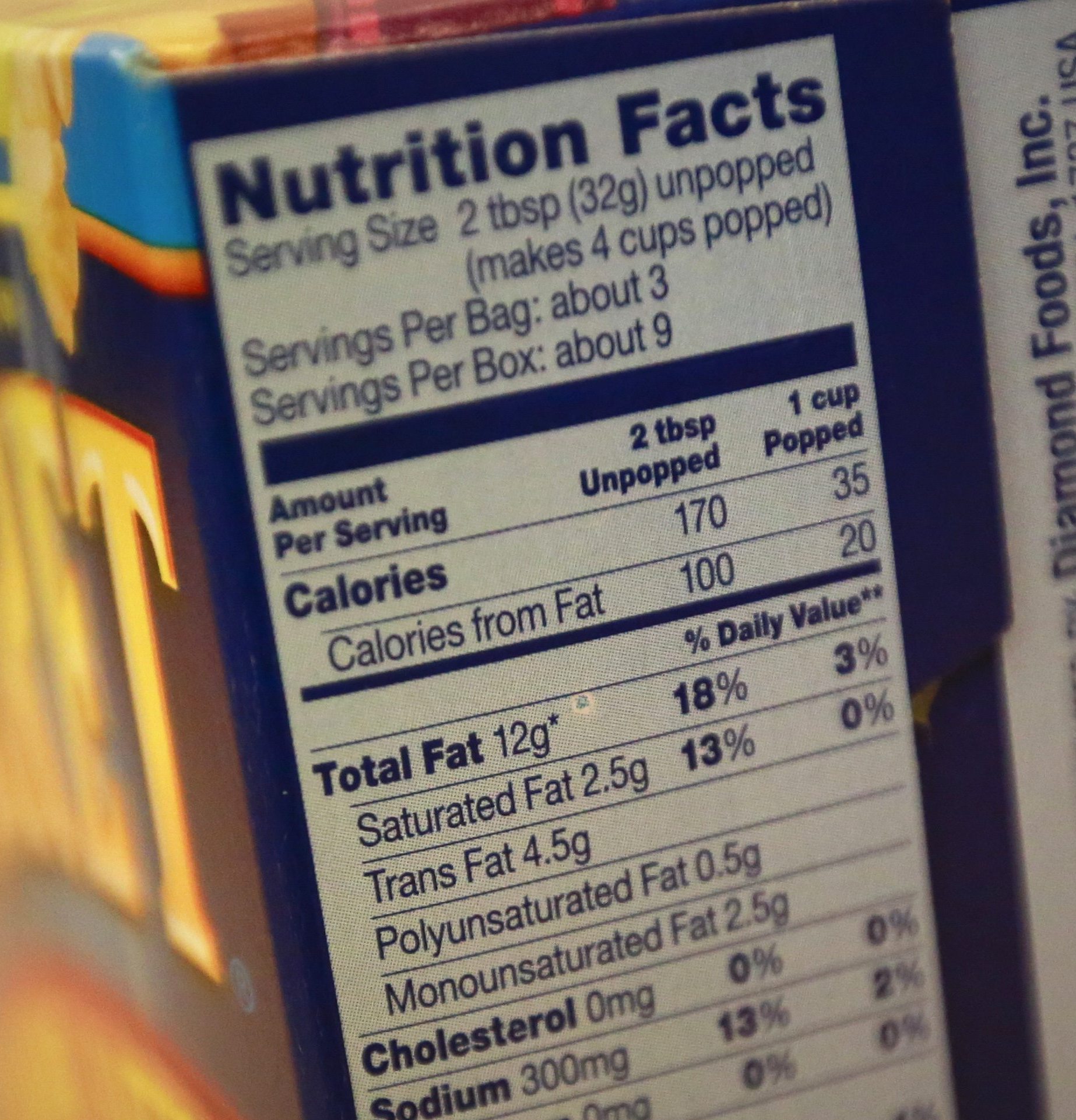