In a rare instance of an official being condemned to die, China has sentenced the head of a state-owned company to death for corruption involving nearly $64.8 million. A court in the southern city of Guangzhou convicted Zhang Xinhua, former general manager of the Baiyun Industrial and Agricultural Corporation, of bribery and embezzlement on Wednesday. Xinhua news agency reported that Zhang was found to have embezzled company assets worth more than $45.3 million since 2003.

The corruption of people like Zhang Xinhua caused significant losses to the country… and challenged the public’s basic moral principles.

Zheng Yunzhan, a judge of the court

Zhang also took bribes worth around $15.4 million in exchange for various favours, according to the report. Zhang’s conviction came on the same day that Liu Tienan, deputy director of the National Development and Reform Commission, China’s top economic planning agency, was sentenced to life in prison for graft. Communist Party authorities have waged a much-publicised anti-graft campaign since Xi Jinping ascended to the organisation’s leadership two years ago.

We must firmly punish with severity crimes by people who take advantage of their official posts, that are vile in nature and cause great harm. 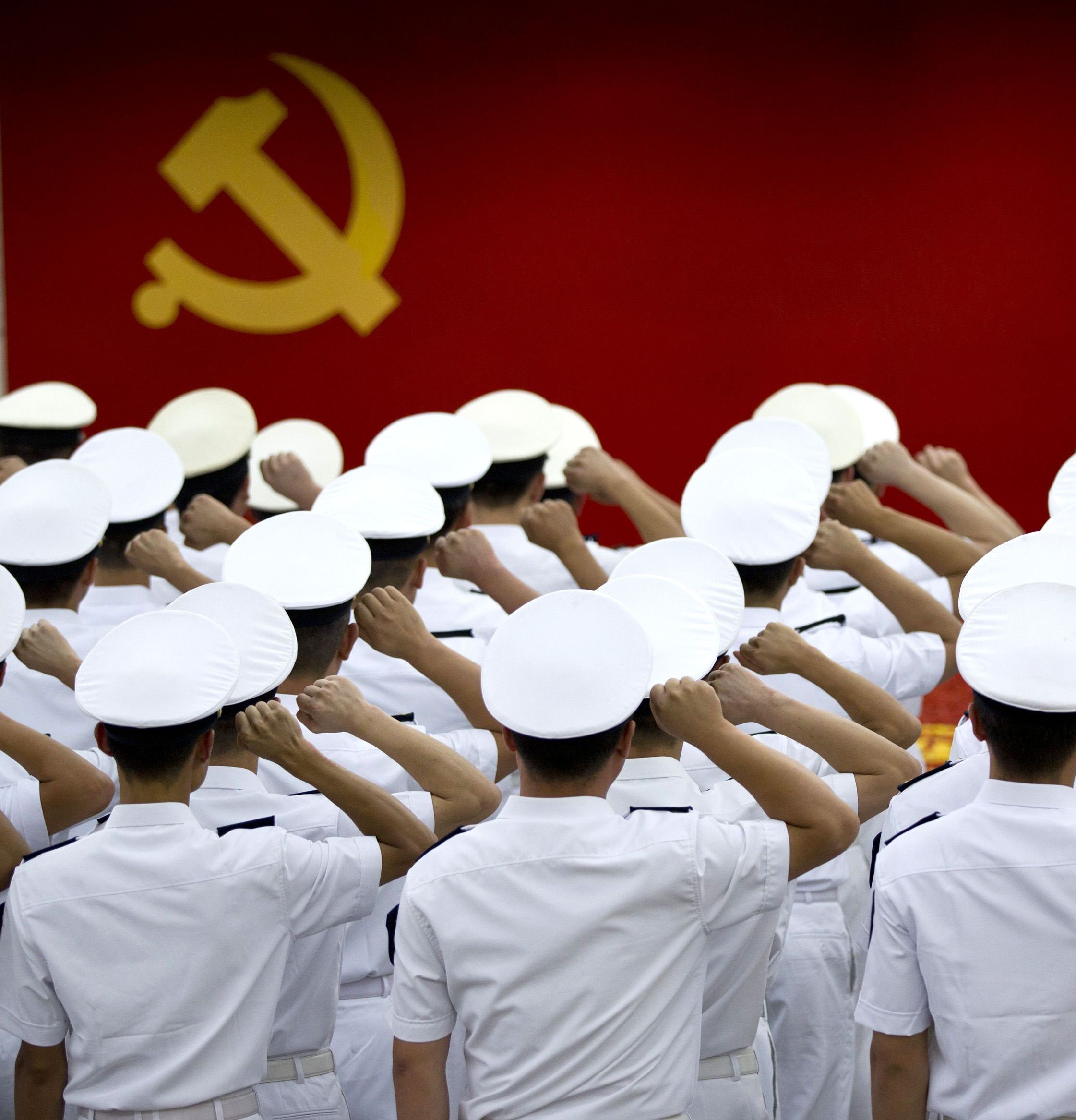