Sunni insurgents have seized the mainly ethnic Turkmen city of Tal Afar in northwestern Iraq as Washington reportedly prepared to stage direct talks with Iran over the situation in Iraq. The battle saw heavy casualties on both sides, solidifying the militants’ grip on the north after a lightning offensive that threatens to dismember Iraq. Tal Afar is a short drive west from Mosul, the north’s main city, which the Islamic State of Iraq and the Levant (ISIL) fighters seized last week at the start of a drive that has plunged the country into the worst crisis since U.S. troops withdrew. The White House, while declining to confirm direct talks with Iran over the situation would begin next week, did not deny it.

A Tal Afar city official, who declined to be named

After sweeping through towns in the Tigris valley north of Baghdad, ISIL fighters appear to have halted their advance outside the capital, instead moving to tighten their grip on the north. A contingent of U.S. Marines beefed up security at the U.S. Embassy in Baghdad as some staff members moved out of the capital, the U.S. State Department said. ISIL on Sunday posted graphic photos on its website, appearing to show its fighters massacring dozens of captured Iraqi soldiers. The insurgents aim to establish a caliphate on both sides of the Syria-Iraqi frontier based on strict medieval Sunni Muslim precepts. 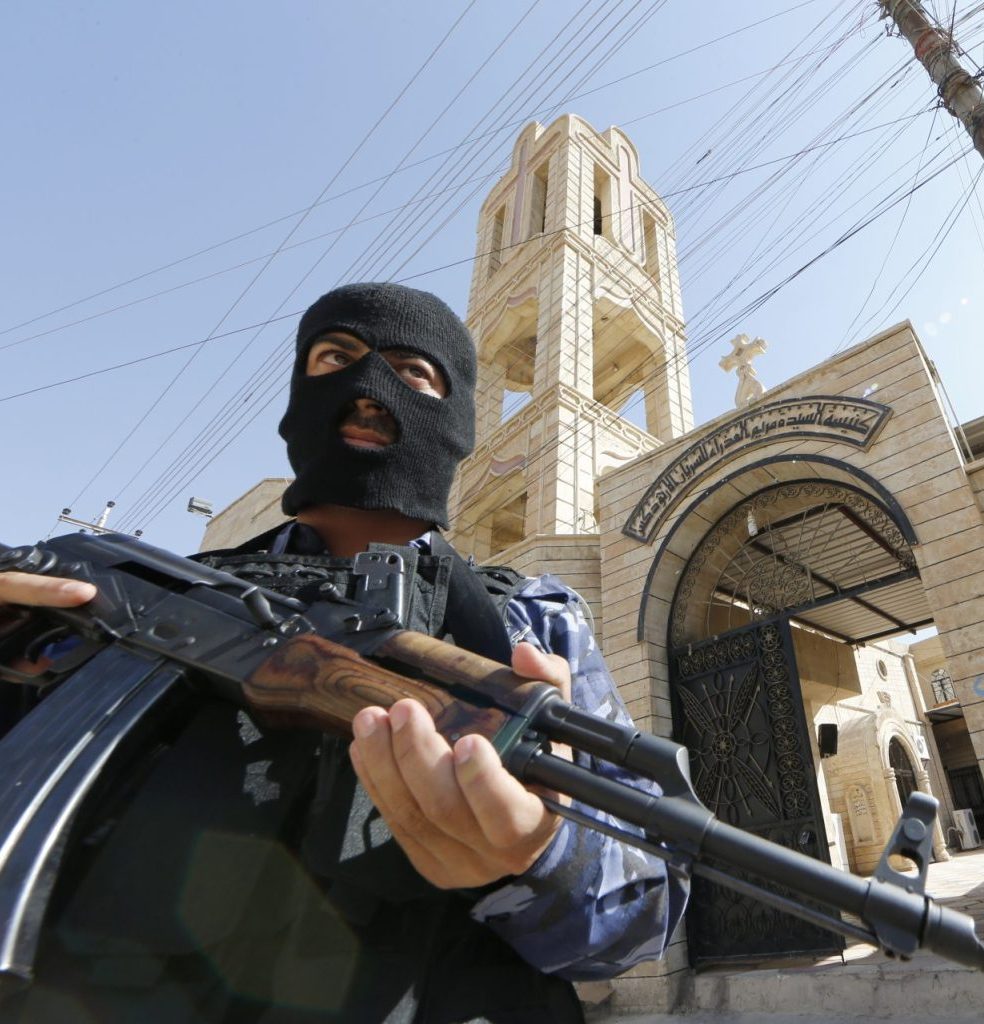