A gunman, wearing an Afghan army uniform, turned his weapon against U.S. soldiers as well as other Afghans at a military academy that trained officers in Kabul, ABC News reported. Among the victims is a two-star major general, the highest ranking official to be killed in the Afghanistan war. American generals usually have their own security detail. The Pentagon confirmed in addition to the fatality, 15 International Security Assistance Force personnel were injured.

We are in the process of assessing the situation. More information will be released as we sort out the facts.

Statement from the ISAF Joint Command

Afghan President Hamid Karzai condemned the attack. He blamed the attack on “enemies who don’t want to see Afghanistan have strong institutions”.

The soldiers were visiting the military academy to help with the buildup of Afghan security forces. 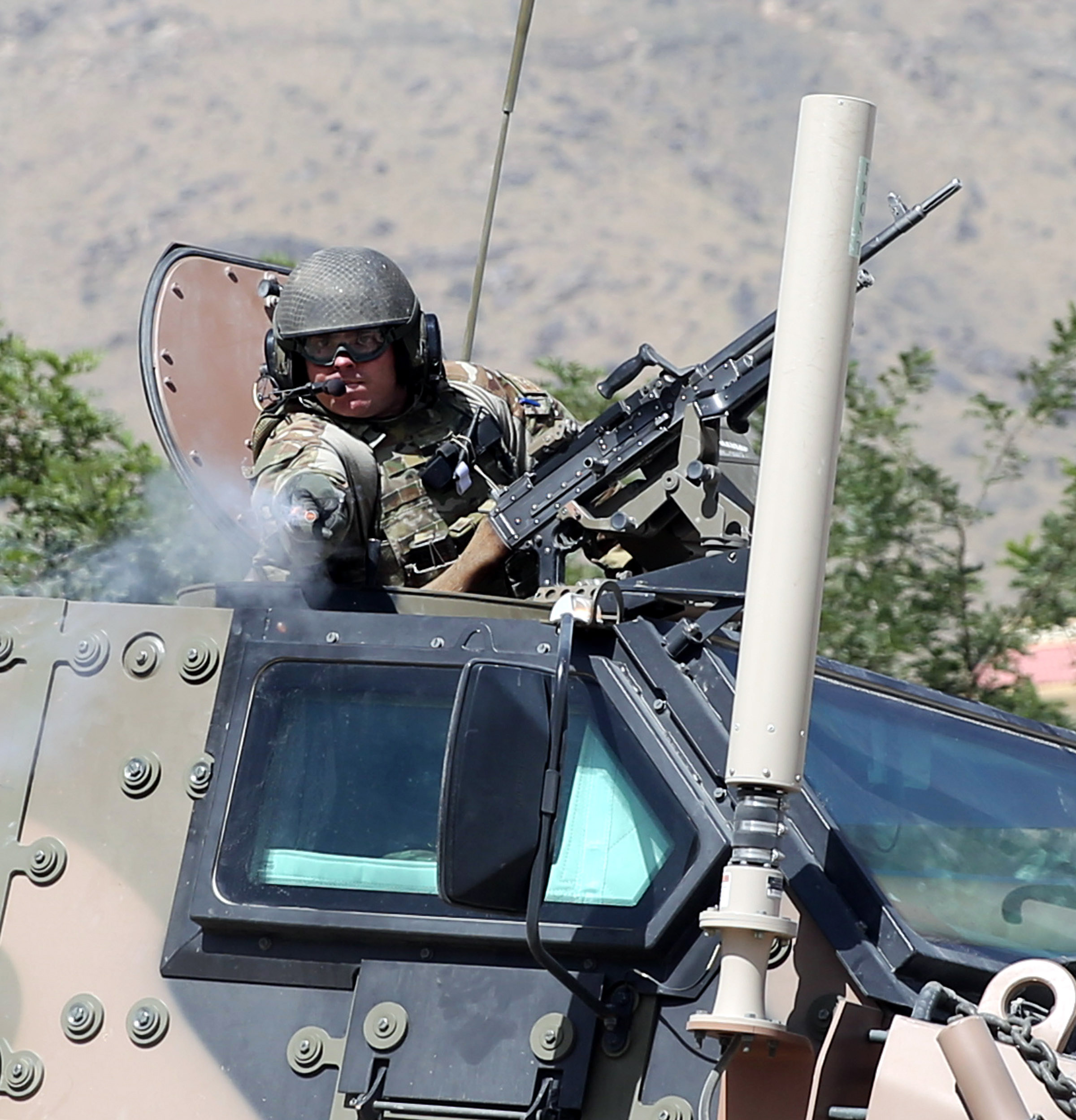